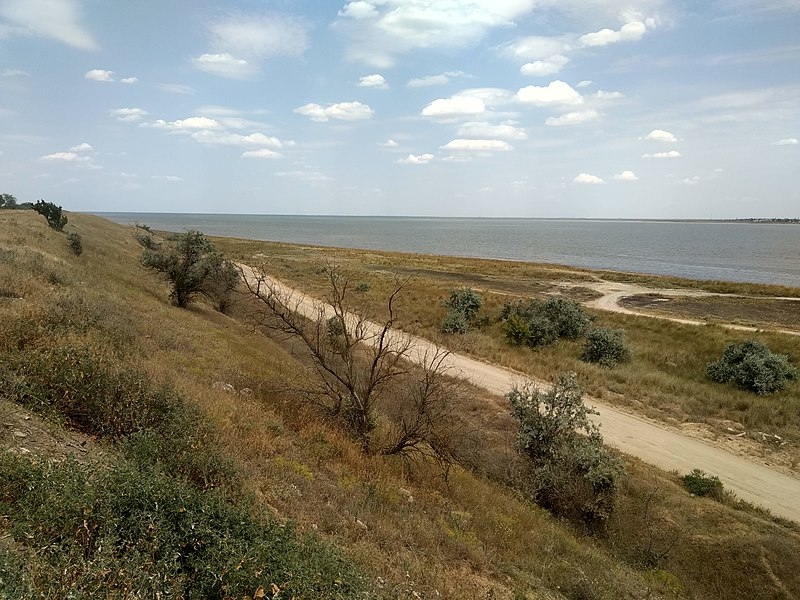 Ukraine has kept up its momentum on the ground amidst moves by Russia to annex partially controlled territories. After being cornered by Ukrainian troops, Russian forces were forced to withdraw from the eastern city of Lyman in another victory for Kyiv.

Kyiv announced the successful recapture of Lyman Saturday, a city within Donetsk – one of the four territories Vladimir Putin claimed to have annexed the day before. Luhansk, Kherson, and Zaporizhzhia are the three other territories Moscow claims to annex, which the West and Ukraine condemned as “illegitimate” after days of holding sham referendums.

“In connection with the creation of a threat of encirclement, allied troops were withdrawn from the settlement of Krasny Liman to more advantageous lines,” said the Russian defense ministry in a statement, using the Russian name of Lyman.

The statement came hours after Ukrainian forces reportedly surrounded thousands of Russian troops in Lyman and that it entered the city.

The Ukrainian defense ministry said on Twitter that nearly all the Russian troops in Lyman were either captured or killed. Ukrainian President Volodymyr Zelenskyy said in his nightly video address that despite the Ukrainian flag flying over the eastern city, there is still fighting taking place.

US defense secretary Lloyd Austin praised the successful recapture of Lyman, which is 160 kilometers southeast of Kharkiv. In a news conference in Hawaii, Austin said it was an encouraging battlefield success that would pose new challenges for Russian forces.

Russia used Lyman as a logistics and transport hub for its military operations north of Donetsk. The recapturing of Lyman would mark Ukraine’s biggest battlefield gain since its counterattack in northeastern Kharkiv last month.

Austin said Lyman was positioned across Russian supply lines that were used to push troops and material down to the south and to the west.

Zelenskyy said later on that Ukraine’s success in its counter-attack is not limited to the recapture of Lyman.

“The story of the liberation of Lyman in the Donetsk region has now become the most popular in the media,” said Zelenskyy in his video address. “But the successes of our soldiers are not limited to Lyman.”