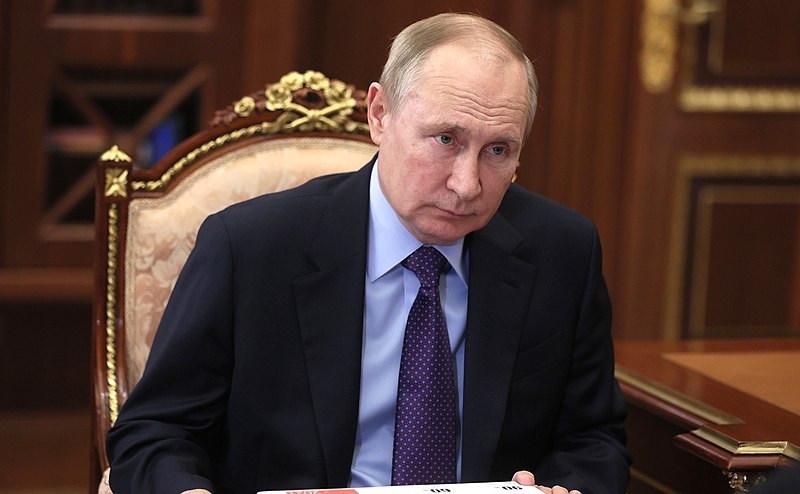 Tensions remain high between Russia, Ukraine, the US, and NATO, along with fears of an invasion. A US official claims the recent cyberattack on Ukraine was Russia looking for a reason to carry out an invasion.

Speaking with Sky News, US Under-Secretary of State Victoria Nuland explained that the cyberattack on Ukraine’s government sites meant that Russia was looking for any excuse to invade Ukraine. Nuland said the recent incident was one of Russia’s tactics, suggesting that Moscow might be trying to frame incidents to pin responsibility on Ukraine or at least make it look like Kyiv was creating aggression.

“This is straight out of the Russian playbook: To try to, through sabotage operations, through false flag operations, through blaming the other guy, to create that pretext, to give an excuse to go in, or make it look like the Ukrainians were the aggressors, when in fact the first aggression was perhaps even done by Russians against Russians, to blame the Ukrainians,” said Nuland. “So it’s all very dangerous in the way they operate.”

The cyberattack targeted 70 percent of government websites in Ukraine, the largest cyber-attack that Ukraine has experienced in four years. Shortly before the sites went offline, there was a message warning Ukrainians to “prepare for the worst.” The websites were back online hours later.

The US and NATO have condemned the cyberattack, and Ukrainian National Security and Defense Council Secretary Oleksiy Danilov accused Russia of being responsible for the hacking. Russia has yet to comment on the hacking.

“We can clearly track their signature. These are Russian specialists who perform these actions,” said Danilov.

Despite the fears of Russia invading Ukraine, a political expert said that Russia actually does not plan on making an invasion. This is also despite the buildup of troops at the border the two countries share. University College London Slavonic and East European Studies lecturer Dr. Rasmus Nilsson told Express that while the buildup of Russian troops at the border is evident, what is not evident is the intention to put the troops to use.

Dr. Nilsson explained that an invasion of Ukraine by Russia would be like “opening a can of worms” for Russian President Vladimir Putin, who is still, along with his officials, engaging with the US and other western powers over Ukraine.