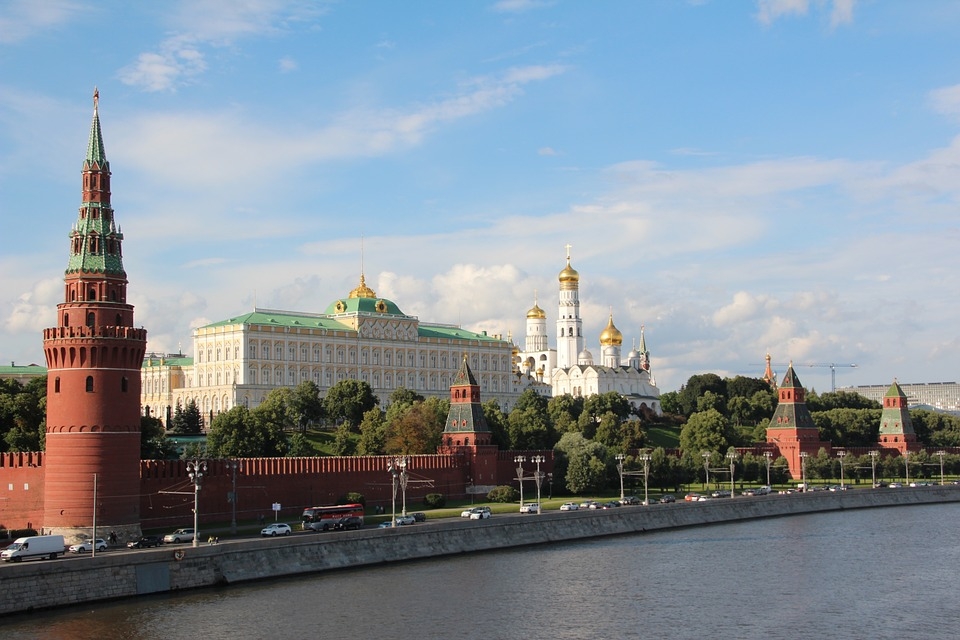 The Supreme Court of Russia has ordered the shutdown of the country’s most famous human rights group. This is the latest effort in clamping down critics of the Kremlin.

Russia’s Supreme Court ordered the shutdown of the top human rights group Memorial this week. The shutdown was ordered for breaking a law that required groups to register as foreign agents. The crackdown on the group caps off the year where top Kremlin critic was detained, his political movement barred, and his political allies fleeing for safety.

Moscow maintains that it is merely enforcing the laws designed to combat extremism and protect the country from foreign influence. Memorial board chairman Jan Raczynski said that the order is a bad sign for the country and the direction it is moving towards. Maria Eismont, one of the lawyers for the group, said during the final hearing that shutting down the group would increase the risk of “total repression” in Russia.

Memorial criticized the lawsuit against them, accusing the suit of being politically motivated. According to the Interfax news agency, the group will file an appeal in Russian courts as well as the European Court of Human Rights. Russian authorities placed the group on the list of “foreign agents” in 2015, which led to many restrictions on its activities.

Prosecutors accused the Memorial Human Rights Center and Memorial International, of violating the foreign agent law last month. The prosecutors cited failure to mark all its publications, including its social media posts, with the label in accordance with the law. Prosecutors also accused the Moscow-based group of condoning terrorism and extremism.

Russia also finds itself at odds with the US and NATO over Ukraine, with tensions simmering between the countries following fears of an invasion. In the hopes of de-escalating tensions, Russia and the US will be holding security talks in January. The discussions will likely address Russia’s security concerns as well as its military buildup at the border it shares with Ukraine as well as the list of guarantees that Moscow wants from the US and NATO.

A spokesperson for the White House National Security Council said that the talks are expected to be open and frank between the two sides.