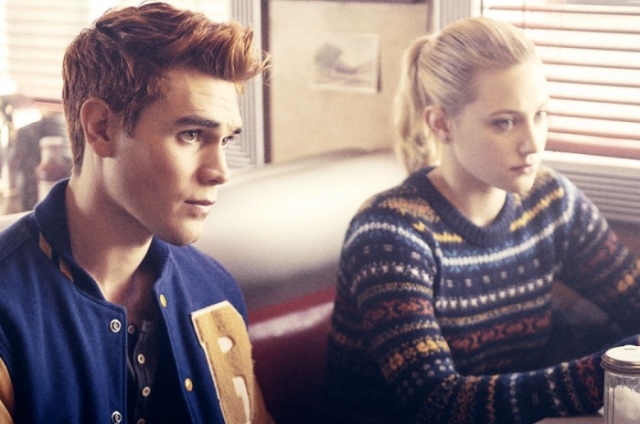 “Riverdale” season 4 is just around the corner and fans are getting more excited as the air date gets closer. This is a highly anticipated installment because the third season left so many questions to the viewers.

Plus, there were many shocking incidents that suggested cast exits, and since only the “Riverdale” season 4 could shed light on the mysteries, the viewers want the drama to return as soon as possible. Then again, it appears that even before the fourth season arrives, most of the questions brought about by the season 3 cliffhanger have been clarified already by the show’s executive producer Roberto Aguirre-Sacasa.

Aguirre-Sacasa assured fans that Cole Sprouse would be back for “Riverdale” season 4. He explained that in the previous season’s final scene where the gang was burning Jughead’s beanie, it meant something else and not that he died.

“They weren't burning his beanie for nothing,” TV Insider quoted the EP as saying. “Expect the scene to be revisited by Season 4's midseason finale, but for the episodes ahead, Jughead is alive and well.

Sprouse who plays Jughead also shared at the San Diego Comic-Con that took place in July that in “Riverdale” season 4, Jughead will be focusing on his prep school rather than getting to know Betty’s half-brother Charlie. It was also hinted that he and Betty would grow apart so they may have conflicts.

Fans also wonder what will happen to Veronica and his father Hiram Lodge who was in prison. Aguirre-Sacasa divulged that things would get worse for them and Hiram is set to drop a big bombshell on his daughter and unfortunately no once can protect Veronica from this attack.

Archie Andrews will have a new nemesis, and he will come to “Riverdale” season 4 as a shady adult named Dodger. The character will be played by Juan Riedinger.

In any case, while Jughead lives, it was said that someone will still die in this season but who it might be is hard to guess at this time. Meanwhile, the show will be back on Oct. 9 at 8 p.m. on The CW.