Rise of Olympus – an imaginative take on a well-worn theme 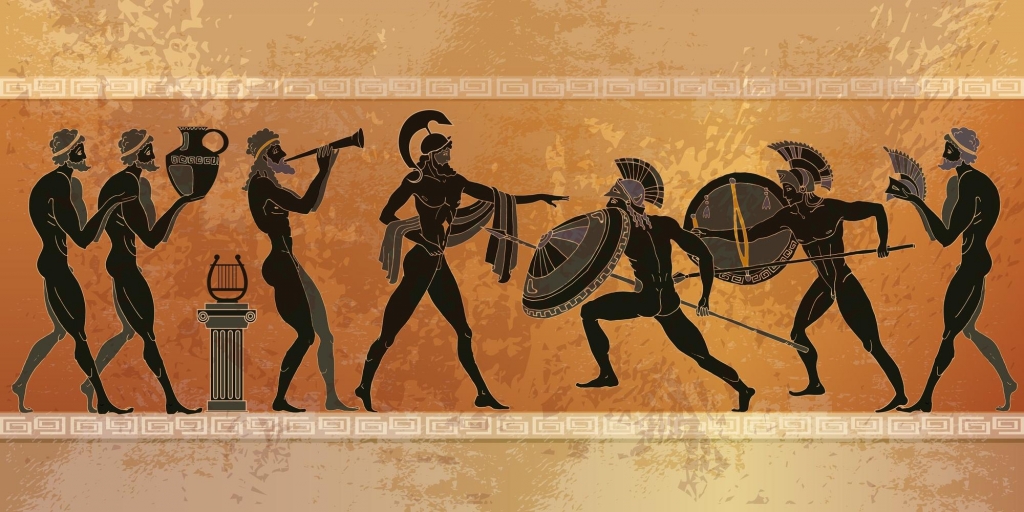 Search through the hundreds of slot games available online, and Rise of Olympus is one that you might be tempted to scroll on by. After all, there is no denying that the theme of Greek legends has been done to death in this sector, and at first glance, it looks very similar to a dozen other games.

Looks, however, can be deceptive, and there is more to Rise of Olympus than meets the eye. Since its release by Play ’n Go in the middle of last year, it has become a firm favorite with players on sites like Winningroom casino. Let’s find out what all the fuss is about.

Rise of Olympus is a game that is played across a five by five grid and that has a Greek mythology theme. The objective is to climb to the top of the legendary mountain, where three powerful Greek Gods, Zeus, Hades and Poseidon await you. The graphics have been lovingly and painstaking designed, and the first thing you will notice when you start playing is the level of detail, which is right up there with the best.

The reel symbols include the three Gods mentioned above, plus appropriate accoutrements that include tridents, lightning bolts and helmets. You will also encounter harps and the special Pegasus gold coin, which represents the wild.

The Hand of God feature will trigger at random on a non-winning spin, and has nothing to do with a certain famous footballer. Any one of the three Gods has the power to create winning combinations in different ways. Zeus will pick two sets of a given symbol and destroy them, Hades will transform a particular set of symbols into another and Poseidon will add Wilds into the mix. This feature can lead to a win of up to 5,000 times your stake.

To the left of the reels, you will see a power meter. When it is fully charged, it will trigger the Wrath of Olympus feature. This is a free round in which the Gods will take it in turns to perform their Hand of God activities.

If you manage to clear the grid entirely, you will be rewarded by one to three free spins. Fewer spins means a higher winning potential, but also lower probability, so it is really up to you and your risk appetite.

A game for the Gods

Rise of Olympus is a gem of a game, and there is far more to it than you might initially think. As well as the variety of ways to win, the fabulous graphics and soothing soundtrack make this one of the most playable games in the crowded online slots market.