‘Rick and Morty’ season 4 episode 4: Summer Smith's voice actor hinted about her character's exit? Here’s when the show is returning 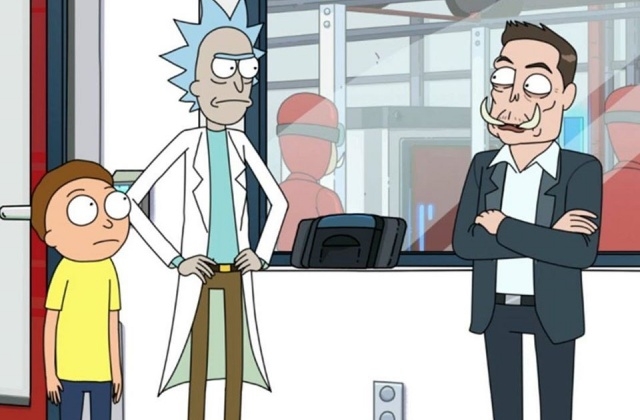 “Rick and Morty” season 4 episode 4 did not air last week, which means it was delayed, and Adult Swim deliberately did this to force the viewers to be with their loved ones and celebrate Thanksgiving. There is just one more episode left once this chapter airs; thus, fans just couldn’t wait for it to return.

Adult Swim announced the delay on Nov. 26, and in the tweet, it also revealed when “Rick and Morty” season 4 episode 4 is airing. A total of five episodes are set to be released before the series takes its mid-season break.

“Rick and Morty” season 4, episode 4, is set to feature a story titled “Claw and Hoarder: Special Ricktim’s Morty.” The plot summary for this chapter reads: “Morty gets a dragon in this one, and it’s a wild ride.”

Adult Swim already posted the official trailer for this episode, and as shown in the video, Rick, Morty, and Summer Smith are in the living room when a volcano suddenly appeared in one corner. It is spewing fire and smoke; then Rick declared: “And that’s the end of the Morty gets a dragon experiment!”

It is not clear what he meant by it, but it is possible that the volcano resulted from one of Morty’s experiments that involve a dragon. Rick was later shown underground, and a dragon was spitting out fire, and this could be what they just saw in the living room. Then again, throughout the trailer, Morty was not seen anywhere near the dragon.

Summer Smith’s time in the series is up?

In any case, Express reported that Summer might be exiting the show soon. The publication shared that the character is being voiced by Spencer Grammar, and recently, she had an interview where she seems to have hinted that her role is coming to an end.

Grammar started playing Summer in 2013, and as years pass by, her character has become an integral part of the Smith family. She said that being one of the voice actors for “Rick and Morty” was a blessing and the greatest part of her career. However, she said, "It’s all about time” when asked about the end of her stint in the show, and this was interpreted as Summer is leaving soon.