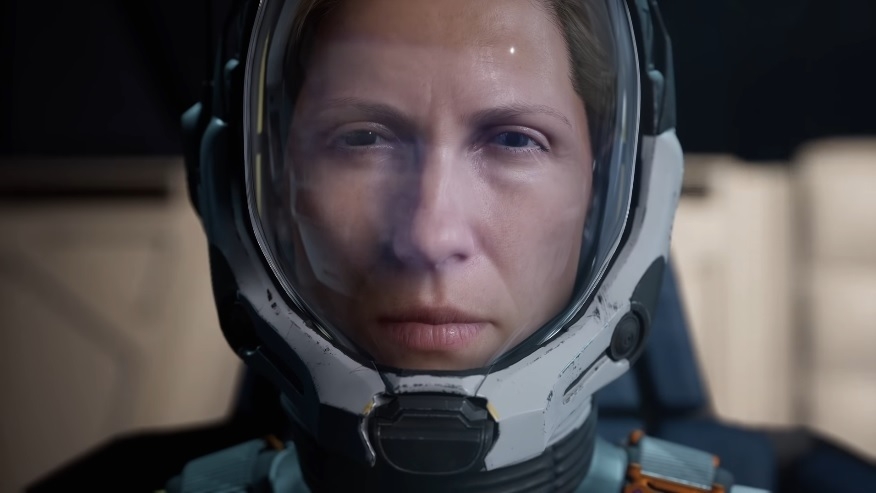 Sony has previously stated its plan to release more first-party PlayStation games on PC. It appears that another game is headed to PC, thanks to a new leak.

A new game was recently spotted on a Steam listing codenamed “Oregon” through SteamDB. While it does not specifically mention “Returnal,” several of its tags match with the gameplay description of the game. Some of the labels used for the mystery title include “rogue-like,” “female protagonist,” “sci-fi,” and “exploration.”

VGC also reports that the Steam listing has references to “Returnal” map locations, such as the Tower of Sisyphus and Atropos. The publication also claimed that it was shown footage of the game being run on PC.

To PC gamers not familiar with the game, “Returnal” is a third-person shooter with rogue-like elements released in April 2021 and was developed by the Helsinki-based studio Housemarque. The game follows the story of a space explorer named Selene Vassos, who is on an alien planet called Atropos.

Selene’s mission, however, goes awry, and she is stuck in a time loop. This aspect of the plot also plays a huge role in the “Returnal” gameplay. Every time a player dies, they go back to a starting point. However, the environment and nature of their enemies change whenever they repeat the game.

It is also worth noting that a PC port for “Returnal” was one of the thousands of titles mentioned in the massive Nvidia GeForce Now leak last year. Nvidia later clarified that the data breach contained speculative titles. In previous months, though, several games listed in the leak have already been announced or released, including the remastered “GTA: The Trilogy” and the “God of War” PC version.

Meanwhile, the rumored release of “Returnal” on PC lines up with Sony’s recent statement about its plans to launch more games on PC and mobile. The company expects about half of the games it will release by 2025 will be available on these platforms. “By expanding to PC and mobile, and it must be said… also to live services, we have the opportunity to move from a situation of being present in a very narrow segment of the overall gaming software market, to being present pretty much everywhere,” Sony Interactive Entertainment president Jim Ryan said during an investor briefing on Thursday.