SsangYong Motor's first EV to be launched in Europe on October 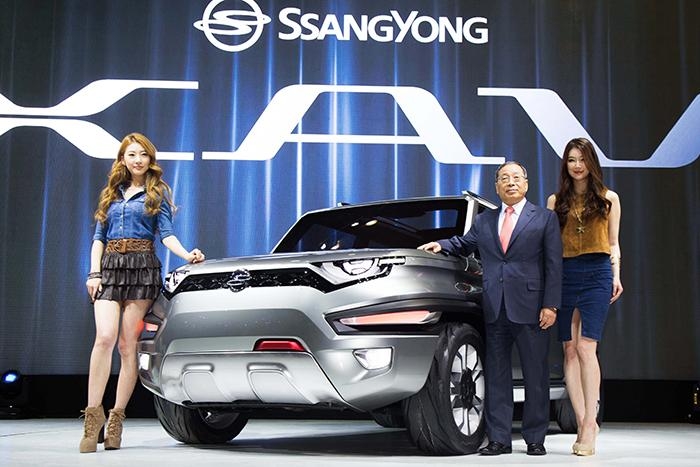 SsangYong vows to realign its structure to develop competitive eco-friendly models to achieve viability and catch up with industry trends.

SsangYong has begun domestic production of the Korando Emotion.

Chung Yong-won, SsangYong's court-appointed manager, said they would spur the development of the new EV to enable them to release it earlier than expected.

The financially troubled automaker has also been developing an all-electric SUV to be launched next year.

SsangYong vows to realign its structure to develop competitive eco-friendly models to achieve viability and catch up with industry trends.

Its sales have declined due to a lack of new models and Indian parent Mahindra & Mahindra Ltd.'s refusal to inject fresh capital into it.

SsangYong has been under court receivership since April due to the failure of Mahindra to attract an investor amid the pandemic and worsening financial situation.