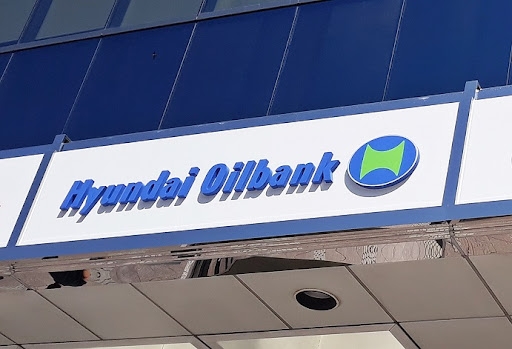 South Korean refiner Hyundai Oilbank Co. will invest 400 billion won to build an eco-friendly liquid natural gas (LNG) and blue hydrogen-fueled power plant in Daesan with the capacity of generating 230 tons of steam and 290-megawatt of electricity per hour.

The company will set up power generation subsidiary Hyundai E&F in June to launch commercial operations in 2025 to supply energy like steam and electricity to Hyundai Oilbank’s subsidiaries, including Hyundai Chemical Co. and Hyundai Shell Base Oil Co.

The blue hydrogen produced by the company at the Daesan plant, which is made up of natural gas and produces less CO2, is expected to account for up to 30 percent of its fuel mix.

Kang added that LNG power plants that use a fuel mixture with 30 percent blue hydrogen could additionally reduce greenhouse gas generation by about 11 percent.