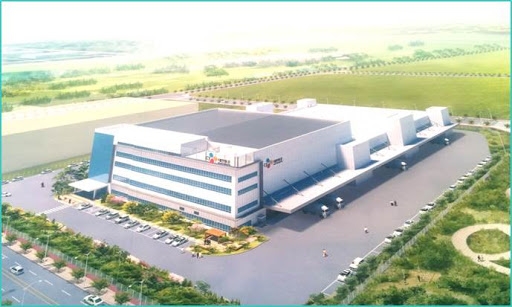 Real estate investors were shifting from Seoul to logistics cluster cities such as Incheon and Yongin.

Real estate investors searching for deals in South Korea were seen shifting from Seoul to logistics cluster cities such as Incheon and Yongin in the first quarter of 2021 due to changing investor preferences during the pandemic.

Commercial property deals that closed in Seoul during the first quarter went down 25.8 percent on-year to $2.2 billion, while investment in other parts of Korea rose 3 percent to $2.6 billion.

Seoul’s share of all first-quarter nationwide investment went down from 53.3 percent last year to 45.1 percent.

Seoul’s share of inbound investment stood at 44 percent in the first quarter, a sharp contrast with 79 percent seen during the 12-month trailing period.

Benjamin Chow, head of analytics, Asia-Pacific, at RCA noted that most of the cross-border investment outside of Seoul, around 75 percent over the 2015-2021 period, has been going towards industrial properties.

South Korea ranked third among the largest destination for commercial real estate investment in the Asia-Pacific. While the first-quarter transactions dropped 13 percent on-year, the $25.6 billion during the previous 12-month period until March was 6 percent higher on-year.

The country was the 10th-largest source of cross-border commercial real estate investment with $572 million over the past 12 months, down 44 percent on-year.