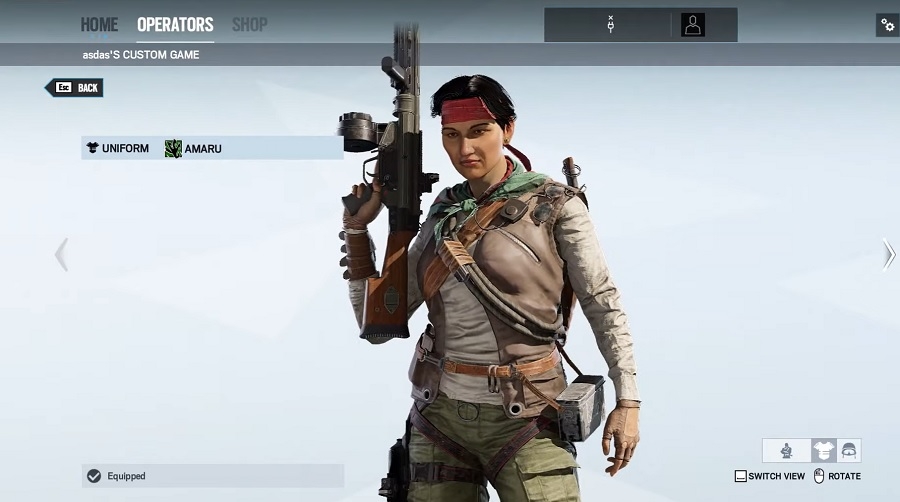 “Rainbow Six Siege: Ember Rise” will serve as the game’s third season of its fourth year. At this point, it has been confirmed to go live sometime in September. But the exact release date remains under wraps.

The decision to still keep the release date in secret despite gameplay details being announced is understandable. Year 4’s season 2, known as Phantom Sight, is anticipated to be still active for a few more weeks.

Since the second year of the game, it had a fairly consistent release date windows for new gameplay seasons. The third installment for each year arrived in early September, so gamers now know that they do not have to wait too long for “Rainbow Six Siege: Ember Rise.”

Knowing fans in the gaming and pop culture scene, they would always want to know when things are going to be released. For “Rainbow Six Siege: Ember Rise,” PCGamesN suggests that the new season could begin on Monday, Sept. 9 based on previous season 3 release dates and the current test server schedules.

The same report notes that test servers for upcoming gameplay seasons normally run for two to three weeks before its actual release. Gamers have been testing the performance of “Rainbow Six Siege: Ember Rise” since Monday, Aug. 19. Therefore, making it possible for the new season to arrive no later than Sept. 9.

While fans still need to guess about the release date of “Rainbow Six Siege: Ember Rise,” they already have an idea what to expect about its gameplay contents. Per tradition, it will introduce two new Operators named Amaru and Goyo who hails from Peru and Mexico, respectively.

Amaru will be known for her Garra Hook ability that makes her extremely useful when attacking enemies elevated areas by surprise. Based on the early “Rainbow Six Siege: Ember Rise” previews, Amaru’s skill takes a very short time for her to grapple and hoist herself up to target locations leaving the opponents not enough time to escape.

Goyo, on the other hand, is big on explosives. The “Rainbow Six Siege: Ember Rise” Operator’s unique ability is called the Volcan Shield, and the name pretty much explains what it does. He is equipped with a special Deployable Shield where he can also attach an incendiary bomb. It could be an effective trick making enemies think the shield is simply for cover while Goyo awaits to detonate the explosives.