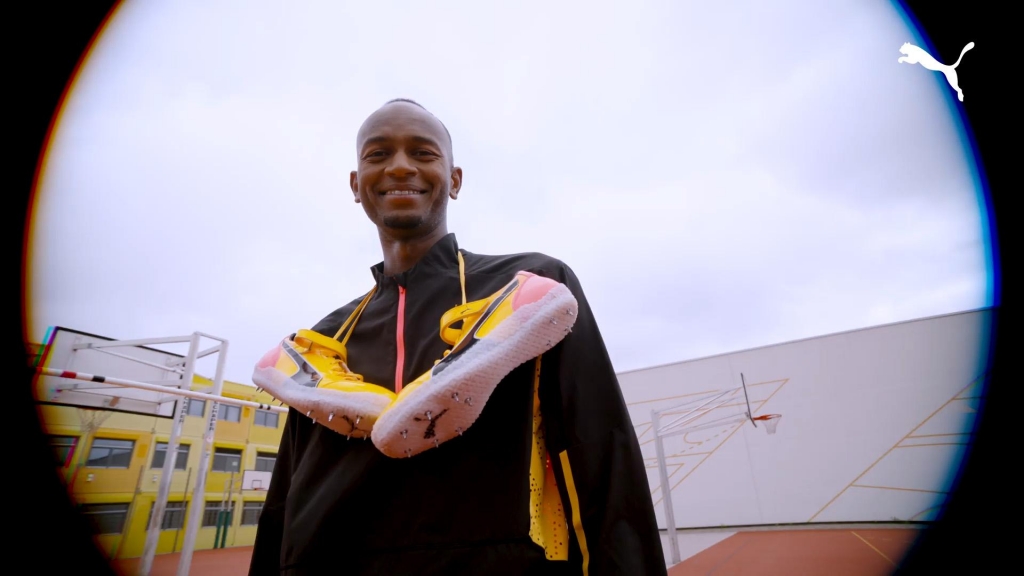 Barshim joins a group of world-class athletes sponsored by Puma.

Barshim, one of the world's most successful high jumpers, won three World Championships as well as an Olympic gold medal. His personal best of 2.43 meters sets an Asian record and ranks second all-time.

Pascal Rolling, Puma's head of sports marketing, stated that Barshim is not only an incredibly talented athlete but his charm and sportsmanship have done much to promote athletics.

Barshim and Italian athlete Gianmarco Tamberi famously decided to share gold at the Tokyo Olympics last year after successfully clearing the same height, in a move hailed by many as exemplifying the true nature of sportsmanship.