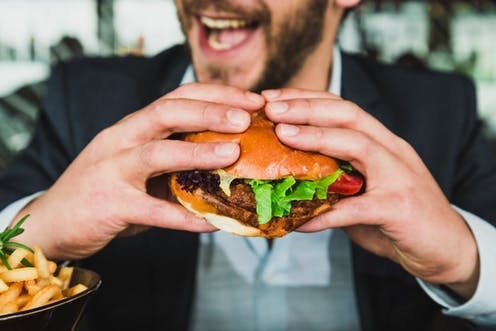 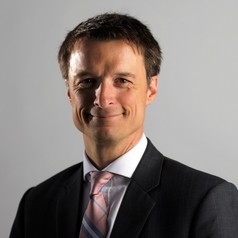 Nov. 1 is World Vegan Day and apparently Canada is going meatless, unless you are a white older male, that is.

Well, that may be a slight exaggeration, because many Canadians still need a regular meat fix. In fact, many see meat consumption as one of the pleasures in life, as well as a necessary part of a balanced diet. Some even believe meat consumption to be a fundamental right.

According to a recent study from Dalhousie University, more than 82 per cent of Canadians remain committed to meat consumption. But for the meat industry, and especially beef producers, the study also gives us some troubling news for the future.

The study indicates that 6.4 million Canadians, a number equal to the population of Toronto, have either adopted a meatless diet or are limiting the amount of meat they eat every week. But it gets more serious, as reduced meat consumption spreads across the generation gap.

While a total of 63 per cent of vegans are under the age of 38, which includes both Generation Y and Millennials, the older crowd is participating in the meatless trend as well. More than 42 per cent of flexitarians are Boomers.

In other words, many Boomers like meat but are struggling against their guilt-inducing eating habits. This could lead to what is known as a rebound effect. For example, after a day when meat is purposely not consumed, the effect is nullified the following day, by a lavish meat-based meal. Still, the intention is there.

Looking at these numbers, the overpowering plant-based narrative has clearly made a dent in the average consumer’s perception of a healthy diet. Different sources of proteins are getting some attention. By now, most Canadians have already thought about reducing their meat consumption, and 32.2 per cent of respondents intend to do so within the next six months.

As the beef industry tries to find ways to demonstrate sustainability, consumers appear to have already moved on, and the concept of meat avoidance isn’t going to disappear any time soon.

Concern for the environment and animal welfare are some of the factors that are slowly pushing consumers away from certain meat products. But health concerns seem to be the biggest motivator. A diet that promotes reducing meat consumption is being increasingly recognized as a healthy choice.

Despite negative media reports on the effects of meat on human health and a vocal minority who argue that humans evolved as vegetarians, some scientific evidence contradicts these views. History has shown that humans relied heavily on meat as a source of energy and critical substrates such as protein and long-chain omega-3 fatty acids.

Although highly criticized at the time, the report released by the World Health Organization in 2015 condemning processed meat consumption has affected how meat in general is perceived around the world, including here in Canada.

The report claimed consumers who ate the most processed meats, such as hot dogs, bacon or ham, had an increased risk of cancer compared to those who ate such foods infrequently. Three years later, several countries have altered their food guide to encourage consumers to look for vegetable proteins or even fish. Canada will soon join this group with its new food guide.

But simply asking consumers to eat less meat may trigger not only resistance to change but also confusion regarding amounts and sources of protein. Several consumers are resisting the notion of plant-based diets as a viable alternative or a means to a healthy lifestyle.

Indeed, conversations on proteins these days are divisive and utterly polarized.

Interestingly, when looking at Dalhousie’s report, the blockade effect seems to be linked to masculinity, traditionalism and hierarchies — all of which resemble and maintain the conventional structures of power in the Western world. 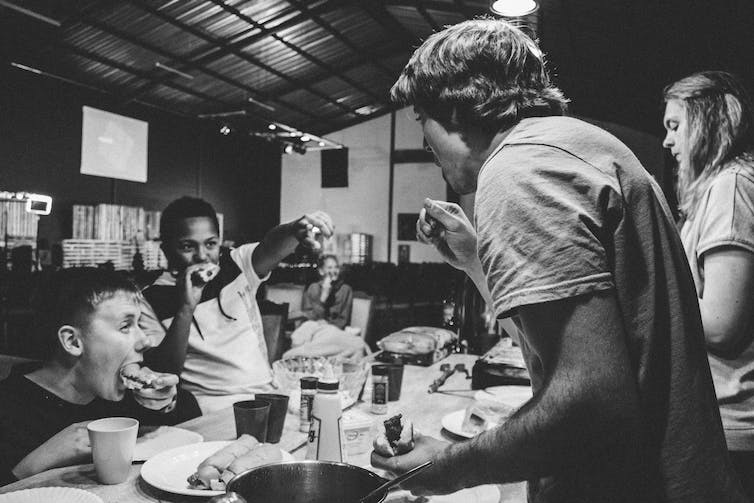 Meat is often inherently linked to manhood. There’s no other way to put it. Such influences also resemble the symbolic and social history of meat consumption.

Conversely, urbanization, the collective will to live in a more diverse society, increased access to education for all, and a rising female voice are distinctive products of modern society and thus represent a push for culinary changes, affecting what we put on our plates.

Proteins are becoming more pluralist. For the beef industry, the journey has not been easy. Compared to 2010, Canadians are eating 16 per cent less beef annually, which equates to 94 million kilos.

The one lesson that can be learned, however, is that commodity groups should not look at their product in isolation. Beef, as an example, needs to co-exist with lentils, fish or other more affordable sources of proteins.

To befriend other commodity groups would be a novel approach, but it would also be a refreshing change. It certainly would be an effective way to fight the protein wars.