Prostate cancer: Frequent urinating may be a symptom 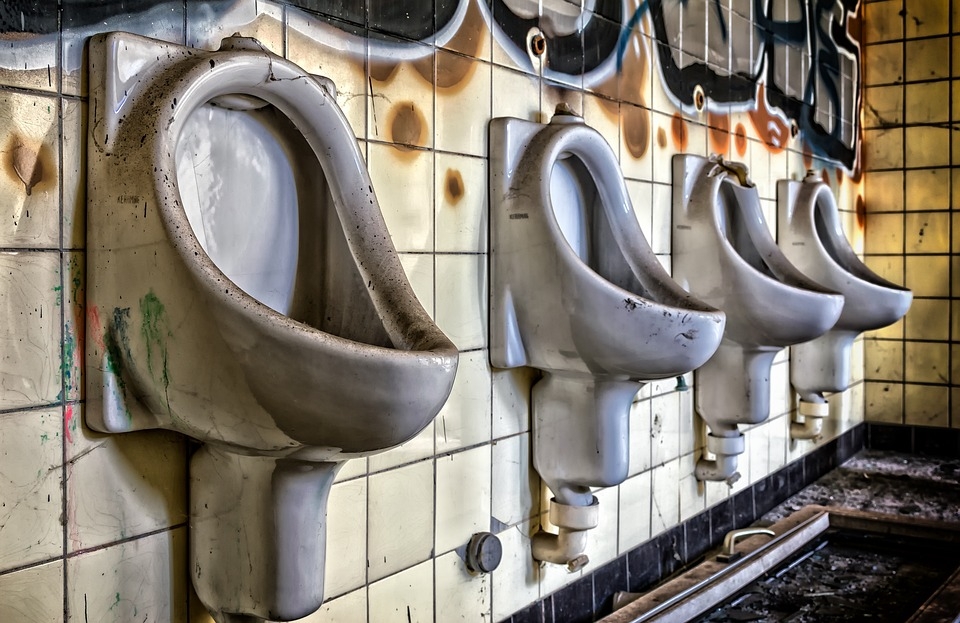 Prostate cancer is a type of cancer that affects men, and while there is no cure yet, being aware of the signs and symptoms is important. One of those symptoms is usually present during the colder times of the year.

Express reports that frequent urination may be a symptom of the disease. This is especially present during the colder times of the year, and in this case, peeing frequently may indicate that the disease has affected the tube responsible for carrying urine from the bladder to the penis.

As with any disease or condition, it is very important to note that symptoms tend to overlap with others, so this may not always mean prostate cancer but it could indicate something else. On a more positive note, it could simply indicate the biological process called cold weather diuresis, which is the body’s response to cold weather or cold environments. According to Doctor 4 U’s Dr. Diana Gall: “The biological response is to redirect blood to the core to create warmth, while the kidneys release extra fluid to stabilize the pressure.” Therefore this results in increasing the production of urine.

This urge to urinate frequently due to the cold weather may also be a sign of an enlarged prostate rather than prostate cancer as well.

Previously, Express reported that scientists have made a breakthrough when it comes to detecting the disease early on. The scientists believe that this method may change the way doctors can detect the disease. Although existing methods such as the Prostate-Specific Antigens are there to spot the disease, there have been some false positives as a portion of the men who have high levels of PSA do not have cancer after all.

In case there are men who do have cancer after being detected by the PSA, doctors are now posed with the challenge of determining whether the cancer is already aggressive or it is in its early stages and is least likely going to be fatal.

This new method was studied by researchers from the Queen Mary University in London. The lead researcher, Professor Yong-Jie Lu stated that testing for circulating tumor cells or CTC is more effective as well as non-invasive without any need for surgery. Their study was conducted in 98 pre-biopsy patients and 155 newly-diagnosed cancer patients. The results turned out to be accurate, including the predictions of later biopsies.

When used together, the two tests would yield results that were 90 percent accuracy and also indicated how aggressive the cancer cells would be.