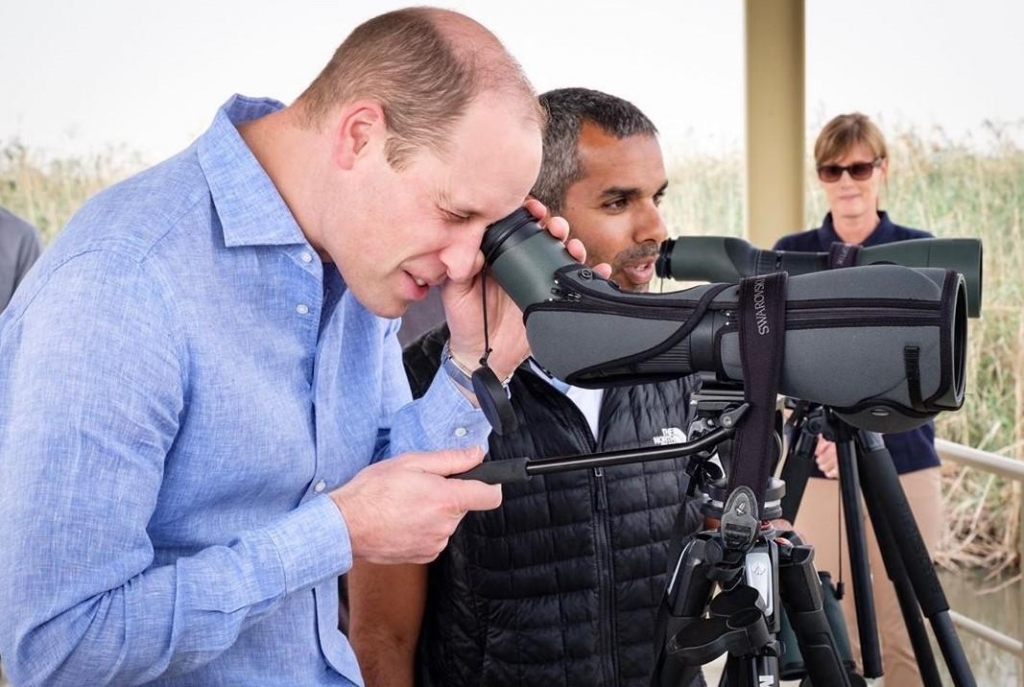 Prince William, the Duke of Cambridge, may be second in line to the British throne, but that doesn't mean he is spared from feeling anxiety in facing the public.

The Prince did not hesitate to open up about the anxiety that he feels during his public speaking engagements in an upcoming documentary—Football, Prince William and Our Mental Health.

As one of the future kings of England, it is understandable that Prince William has a number of speaking engagements. And, he admitted that this had brought on his anxiety.

However, the Prince found an ingenious way of overcoming his public speaking anxiety—that is, by leaving his glasses at home when he is scheduled to speak to the public.

According to Entertainment Tonight, Prince William's 20/20 vision has started to wane over the years. And, he does not wear contact lenses to work.

Thus, when he addresses the public without his glasses, he does not see anyone's face clearly as everything is blurry before him. And, not seeing anyone looking at him intently while delivering his speech, helps him in overcoming his public speaking anxiety.

And, Prince William may be facing not only England's citizens but the rest of the world occasionally should he become king after his father, Prince Charles.

Succession to the throne is determined by two things—ancestry and laws made by the British government.

The first-born child would take precedence over the other children; thus, Prince Charles, being the eldest son of Queen Elizabeth II, is first in line, followed by Prince William, who is Prince Charles' first child with the late Princess Diana.

Aside from opening up about his anxiety in facing the public, Prince William also opened up about being a father to his three children—Prince George, 6, Princess Charlotte, 5, and Prince Louis, 2, with Kate, the Duchess of Cambridge.

The documentary, Football, Prince William and Our Mental Health, is about how some aspects of England's history have molded a culture of silence on mental health.