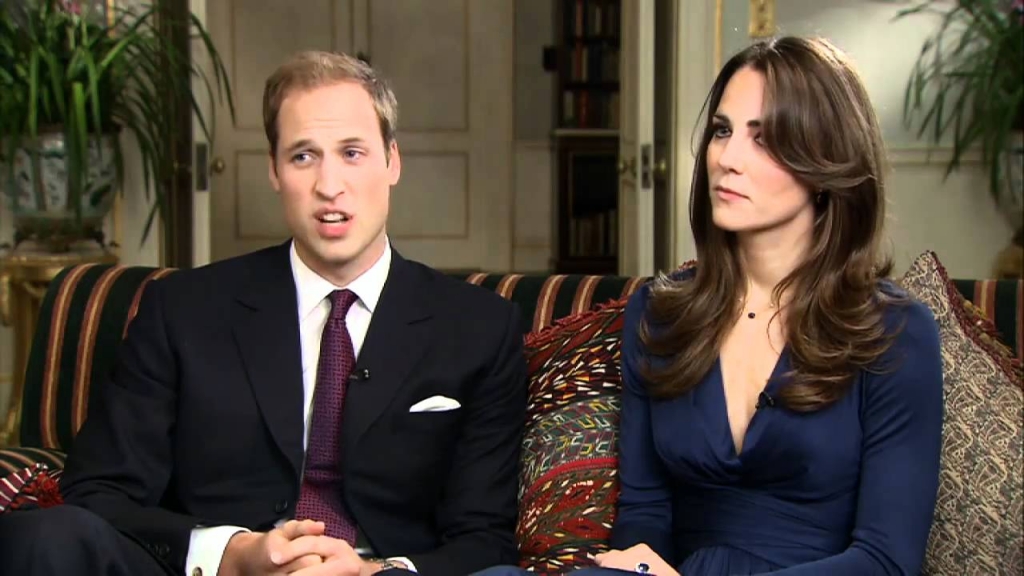 There have been reports about the Prince William, Kate Middleton royal couple getting royally divorced circulating recently and much of it is courtesy of the tabloid media. Publications of a certain questionable reputation have been cashing in on the pair’s star power via the controversial topic. Spotting these stories is easy enough and dismissing them is even easier for a few reasons.

As Gossip Cop reports, a new Prince William, Kate Middleton story has just come out via the infamous Globe magazine claiming that the couple was consulting a divorce lawyer. The reason put forward by the outlet was the alleged affair that the duke has been having with someone called Rose Hanbury. There has never been any evidence of this development, but this didn’t stop the publication from writing as if there was.

“Prince William and his jealous wife, Kate, are consulting divorce lawyers after their marriage blew up over scandalous rumors he was having an affair,” the report reads.

The tabloid magazine also included words from a supposed courtier and another source, both of whom could not be identified nor their statements corroborated. The former allegedly said that the duchess was “humiliated by rumors William was cheating right under her nose and refuses to be played for a fool.” It is worth repeating that there has been no evidence of this Prince William, Kate Middleton scandal actually happening.

As to how fans can tell that this Prince William, Kate Middleton report is nothing but a lie, there is the simple matter of the source’s reputation. Anyone who has ever read the Globe for any period of time will know that it has a propensity for putting up lies. What’s more, it has been denied by legal representatives of the royal couple that there was any cheating going on. If the tabloid media had any concrete evidence to provide, they would have done so already.