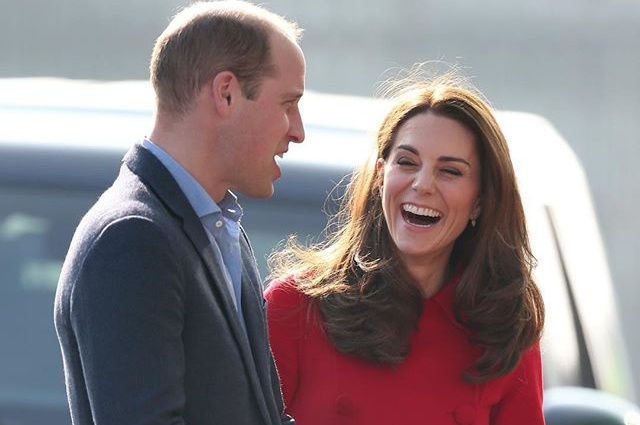 Kate Middleton and Prince William are allegedly heading for divorce after the latter cheated on his wife. Based on the reports, the Duke of Cambridge is having an affair with a woman who is also a friend of the Duchess.

It was explained that the rumors started when a publication reported that Kate Middleton and Rose Hanbury had a falling out and the Duchess asked Prince William to "phase" Rose out. The cause of the supposed conflict was not mentioned but still, other publications picked up the story so it immediately spread. Then, at one point, the affair angle was suggested by a British reporter.

Finally, the tabloid In Touch Weekly twisted the story even more and wrote a cover story stating that Prince William has been cheating on Kate Middleton. The headline in the mag’s cover reads: “Princess’ Worst Nightmare: William Cheats On Kate — With Her Friend”

From these stories so far, Life & Style rewrote the articles but added that Meghan Markle did not offer Kate Middleton a shoulder to cry on after the Duchess of Cambridge learned about Prince William’s cheating. Instead, Prince Harry’s wife reportedly blamed Kate for Prince William’s unfaithfulness.

Meghan Markle supposedly told Kate Middleton before to make an effort to glam up and to strive to look sexy always so that her husband will never look at another woman. But Meghan assumed Kate did not take her advice, she is blaming the Duchess of Cambridge for the cheating.

“Meghan told Kate that she practically forced William to cheat and this left poor Kate in tears,” the source reportedly said.

Despite the long chain of Prince William’s cheating rumor and even dropping Meghan Markle’s name as she supposedly blamed Kate Middleton for the marital affair, Gossip Cop debunked all of these reports. The publication stated that the sources were suspicious plus there is no real evidence to prove the allegations.