Post Brexit: does South Africa have the appetite to strike new trade deals? 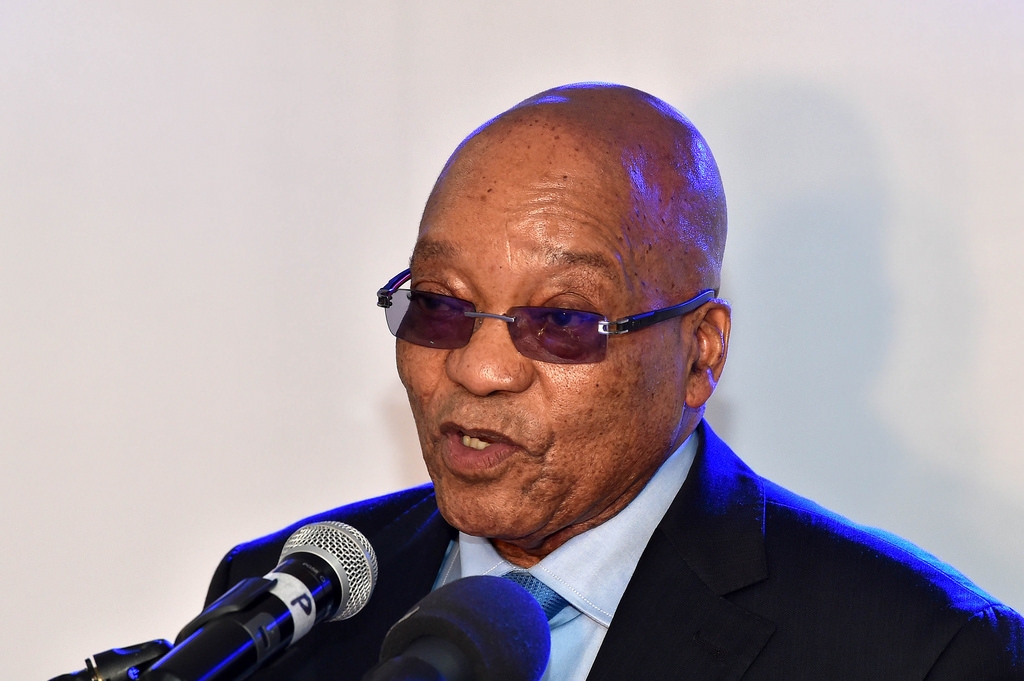 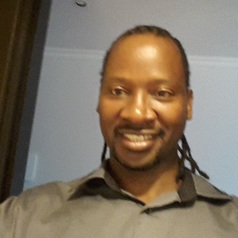 The UK has voted to leave the European Union (EU). South Africa has historical and very close trade ties with the UK. Most of these relations were inherited by the EU when South Africa signed a free-trade agreement with the bloc that came into effect in 2000. That agreement made both the UK and the EU jointly important trading partners.

The Brexit vote throws into question the agreements South Africa has with both the UK and the EU. The likelihood is that they will have to be renegotiated. The problem is that in the past seven years South Africa has begun to lose its appetite for trade agreements, particularly with the developed world, instead preferring to strengthen relations with other (south-south) countries.

In 2014 the UK was South Africa’s eighth largest market, accounting for 3.82% of total exports. Botswana and Namibia are more important export markets for South Africa than the UK. In terms of imports, the UK was also the eighth supplier of all goods imported by South Africa, with a share of 3.28%.

Given the UK’s decision, and its joint importance with the EU, South Africa may be forced to reconsider its approach towards trade. Failure to do so may lead to a loss in trade and investment opportunities.

In 2010 the UK was the leading country in terms of South Africa’s foreign direct investment stock of just over R1 trillion (about US$65.7 billion at current rates). The EU accounted for R788 billion, of which 64% was from the UK. The US’s contribution was R63 billion, China’s R7 billion. The rest of Africa contributed R6 billion.

South Africa and the EU negotiated a free-trade agreement between 1996 and 1999. It was implemented from 2000, with 95% of South African goods accessing the EU market free of customs duties after 12 years. South Africa offered up to 86% of EU goods duty free market access. South African exports to the EU doubled from $8.7 billion in 2000 to $17.8 billion in 2014. Over the same period, South African imports from the EU increased by 160%.

Within 24 hours of the Brexit polls announcement, the offices of the president and South Africa’s finance ministry issued statements of reassurance. The central message was that South Africa will manage the impact of Brexit in the same way it managed the effects of global financial crises.

It was interesting that African authorities responded so quickly after the outcome, but were silent on their preferred outcome in the days leading to the referendum. That silence could be linked with South Africa not wanting to interfere with other countries’ internal matters. But it could also be a reflection of the fact that South Africa’s relationship with the West has declined over time.

One can look at the termination of bilateral investment treaties with countries like Germany, Switzerland and the Netherlands, or the desire to pull out of the International Criminal Court. There are several other anecdotes about the declining desire to strengthen relations with the West.

Another trade agreement that’s yet to be concluded after nearly a decade of negotiations is the Southern African Customs Union-India Preferential Trade Agreement.

In the past free-trade agreement negotiations between Southern African Customs Union and the US collapsed. South Africa then subjected itself to a review by the US on the basis of corruption, human rights, child labour and the rule of law. This was done to access Africa Growth Opportunities Act non-reciprocal preferential market access.

Even in that case, the US flexed its muscles to demand that South Africa offer more market access for its meat products. South Africa settled for all these because the alternative to having preferential market access would be to negotiate a reciprocal and more ambitious free-trade agreement that would demand a higher level of integration.

This suggests that South Africa has lost its appetite for trade negotiations and would settle for any trade benefits, even when it is not happy with the terms and conditions. What seems to matter is to have market access without negotiations. Part of the reason has to do with the Industrial Policy Action Plan that relies heavily on high tariff protection. However, industrial strategy was developed after liberalising most of the product lines through accession to the World Trade Organisation as well as a range of trade agreeements concluded with bodies such as the EU.

Looking at the recent trend, attitude and approach of trade negotiation, one wonders how the UK will be approached once it is completely outside the EU and ready to negotiate new agreements.

So what are the implications of Brexit for current trade agreements?

There is no single, simple answer to this – it actually leads to more questions. For starters, any country that wishes to have continuity with the UK under similar terms as when it was a member of the EU would need to negotiate those terms. But much will also depend on what the UK actually wants. It wouldn’t seem to make sense to leave the EU only to set up separate and multiple terms similar to those in the previous regime. Will the UK seek the exact same terms as in the EU? If not, what will the new terms look like?

There’s no doubt that South Africa needs the UK market. But will South Africa’s new approach to trade, which has emerged over the past seven years, accommodate this Western country? For example, the country has refused to negotiate issues that go beyond trade in goods and services like intellectual property, which Western countries have become more insist on.

The inverse of these questions are even more interesting. Will the UK be interested or prioritise South Africa? It is no longer the leading economy on the continent. The UK also has other big markets to consider, such as the US and the rest of the EU. The UK may wish to diversify into the developing world, and other larger markets like China, India or Brazil may be considered ahead of South Africa.

In the current context these considerations should concern the South African government.