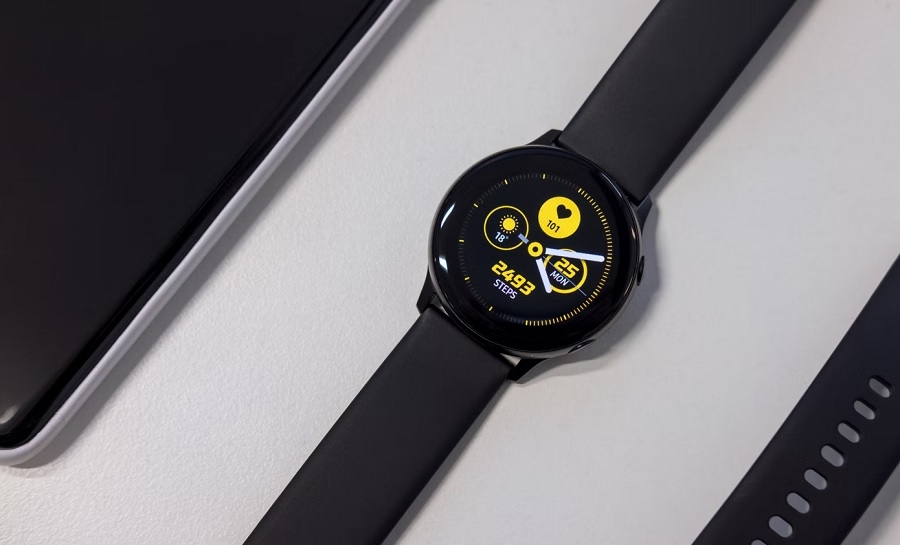 As the Google I/O conference draws near, where the Pixel Watch is speculated to be announced, more details are being leaked about the anticipated wearable device. A new report claims that Google and Samsung partnership will also extend for the upcoming smartwatch, while a recently spotted Bluetooth certification hints at three models in the pipeline.

Well-known leaker Yogesh Brar reported on Wednesday that the Pixel Watch would sport similar sensors that are available on the Galaxy Watch, including support for ECG readings. Samsung’s wearable devices also feature a sensor that allows it to monitor heart rate, which could be present in Google’s upcoming product.

Got some info on Pixel Watch from a relatively new source

It is still unknown what chipset Google will use for the Pixel Watch, but it could be another aspect where its partnership with Samsung is utilized. 9To5Google analyzed a Google app update last December, which seemingly included references to an Exynos chip being used in the upcoming smartwatch.

The Pixel Watch is expected to launch with the new Wear OS 3.1 build, and it could come in two different sizes, a variation that is common in other existing premium smartwatches. The leak also mentions that Google could sell at least four color options for the watch’s bands and that it could be priced between $300 and $400.

Brar, however, noted that the Pixel Watch could have a limited release. This could mean that the wearable device may launch in a few countries only, or it could be available in limited quantities at launch. While Brar is one of the oft-accurate leakers on Twitter, he noted that his source for the Pixel Watch information is “relatively new.”

In recent days, there have been mentions of a “Pixel Watch Fit” in the rumor mill. But Brar told a Twitter user that he has not seen any Google smartwatch in the pipeline that matches that description.

While Google has yet to confirm the existence of the Pixel Watch, pieces of evidence from a trademark application and a new Bluetooth certification all suggest the device is in the works. More recently, a Google product described as “BT Wearable Design-Controller Subsystem” seemed to have gained clearance from the Bluetooth Special Interest Group (via Android Police). The document does not say much about the device, but it listed three different model numbers — GWT9R, GBZ4S, and GQF4C.