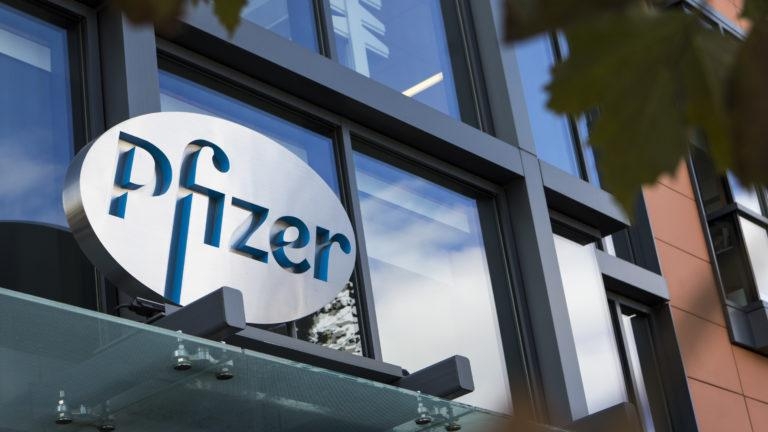 Pfizer Inc's challenge to a US anti-kickback law which it says prevented it from helping heart failure patients afford the medicine that cost $225,000 per year was rejected by a federal appeals court.

Even in the absence of corrupt intent, the court agreed with a lower court judge that Pfizer's Direct Copay Assistance Program broke the law by "knowingly or willingly" offering financial support to encourage the purchase of federally reimbursable drugs.

The government maintained that if Pfizer won, Medicare would be responsible for paying "astronomical" prescription costs. Pfizer, however, argued that criminalizing its planned behavior would unfairly deny some low-income people access to the medications they require.

Vyndaqel and Vyndamax, also known as tafamidis, are used to treat transthyretin amyloid cardiomyopathy ("ATTR-CM"), a disorder that causes the heart to harden, obstructs blood flow, and can result in progressive heart failure.