‘Persona 5’ is coming to Nintendo Switch in October, ‘Persona 3’ and ‘Persona 4’ to follow at a later date 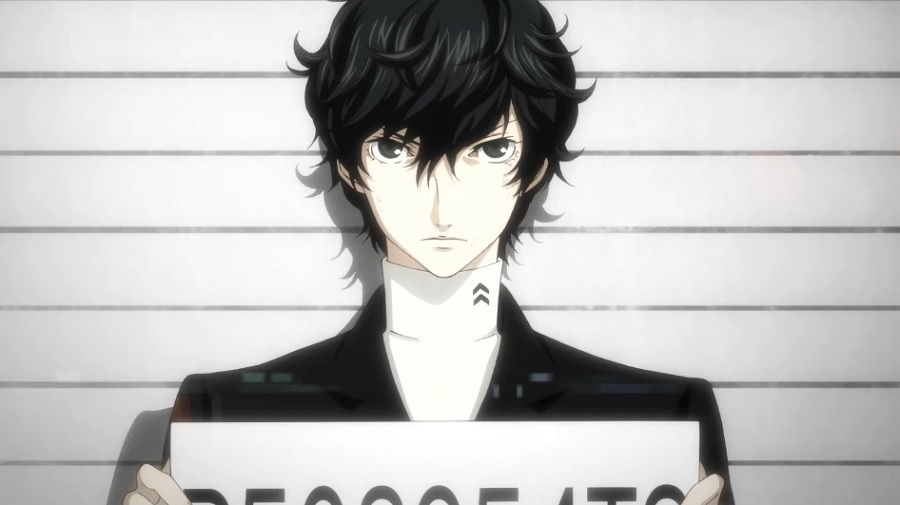 The popular RPG titles from Atlus are officially confirmed to launch on Nintendo Switch, starting with “Persona 5: The Royal” later this year. Two more “Persona” games were also announced during the Nintendo Direct Mini showcase on Tuesday, but they will be released at a later date.

Many video game fans found it intriguing that “Persona” games were announced for Xbox consoles ahead of a Nintendo Switch port. While the games were originally exclusive to PlayStation consoles, Switch seemed like a more fit for the series.

The good news is all “Persona” games coming to Xbox were also confirmed to launch on Nintendo’s hybrid portable console. Nintendo closed its Tuesday showcase with the “Persona” announcement, confirming that “Persona 5: The Royal” will be released on Nintendo Switch on Oct. 21 -- the same day the game launches on Xbox and Windows PC. A new version for PS5 is also scheduled to arrive on the same day.

For new fans, “Persona 5: The Royal” is an enhanced version of the base game originally released for PS4 in Japan in 2019. It introduced a new member of Phantom Thief named Kasumi Yoshizawa, along with a new palace and the new Kichijoji area. It also served as somewhat an expansion of the game as it added a new playable semester. It also marked the first time in the series to support more localization features with support for more languages, including French, German, Italian, and Spanish.

Earlier this week, Atlus announced that “Persona 5: The Royal” will launch on Xbox and PC with 40 DLC items for free, mostly composed of additional costumes. It remains to be seen if the Nintendo Switch version will get the same lineup of freebies.

Similar to Xbox and PC, Nintendo Switch is also getting “Persona 4: The Golden” and “Persona 3 Portable.” Both games were also confirmed to be available on Game Pass, along with new PS5 versions. However, Atlus has yet to announce when they will be released on these platforms and has only left fans with a “coming soon” message.