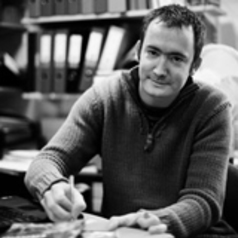 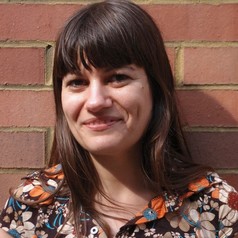 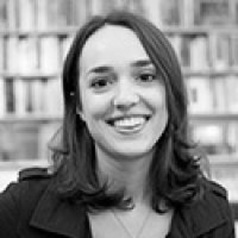 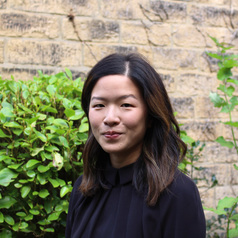 The turmoil about whether Boris Johnson’s chief adviser, Dominic Cummings, broke the UK’s lockdown rules has fuelled public anger about the government. This is despite many people experiencing “news fatigue” that led them to either start avoiding news altogether or pay less attention to news coverage, our new research has found.

Our ongoing study of the public’s opinions about media coverage of COVID-19 found many people wanted journalists to hold Cummings to account with some suggesting his actions may have influenced other people to break the UK’s lockdown rules. The research is part of a qualitative study conducted since mid-April with 200 participants made up from a representative mix of people from the UK.

According to polls taken at the start of the UK’s lockdown in March, most people closely followed the news for the latest information and analysis about COVID-19, while a clear majority were broadly supportive of the UK government’s handling of the pandemic.

But by the end of May our study showed close to half of participants did not follow news closely or at all. This was not an expression of apathy about the crisis. Our research revealed many of our participants have become more critical of the government’s decisions and wanted media coverage to reflect their more critical stance. The Cummings affair appears to have exacerbated anger towards the government – something that even some Conservative loyalists are acknowledging.

We asked our study participants between May 25 and 27 to select three stories over the past few days they would include in a TV news bulletin. Our respondents overwhelmingly named Cummings in their responses, expressing anger and dismay that his actions have gone unpunished.

Participants chose the Cummings’ story for a number of reasons, but principally because they wanted to make sure that he does not escape scrutiny. As one respondent put it: “It is necessary to keep the government and politicians accountable”, while another said the story was “a good example of how the government aren’t even holding themselves to account”.

Some participants suggested the story had influenced people’s behaviour in their local community. One revealed: “The beach was incredibly busy with absolutely no social distancing and I think that the revelations about Dominic Cummings and one rule for them and another for everyone else mixed with the hot weather is causing it.”

Even those who thought coverage about the prime minister’s adviser had been excessive thought it was justified given his behaviour.

I think news media hounding of Dominic Cummings is distasteful but they are correct in putting pressure on him to resign as a lot of people are appalled at the hypocrisy and think why should they bother observing lockdown if it is one rule for him and another for everyone else.

In mid-April we found that a large majority of people were voracious news consumers. But when we asked how much news they consumed just under a month later, for many people it was no longer a daily activity.

By the end of May just over one in ten of our participants said they followed the news very closely. But while many people said they were consuming less news, a majority of participants signalled that they had become more critical of the government, and almost half thought the media’s coverage should be more critical of the government’s handling of the pandemic.

This is in sync with polls showing falling government support and public disapproval with the prime minister.

Above all, respondents who wanted more critical coverage called for greater scrutiny of government decisions, including challenging the prime minister about new lockdown measures in England. Many respondents acknowledged that their opinions had changed. One commented: “At the start of the pandemic, it was right that the media took a pragmatic approach to reporting. Now, after the multiple failing by the UK government, it should be much more critical.”

Another observed: “The news media should be asking tougher questions about the government’s plans going forward as everything is very vague at the moment.”

Over the course of our study since mid-April, participants have made many references to some of the salient issues facing the UK’s management of the crisis, such as testing and tracing COVID-19 cases, protecting critical workers, and policing social distancing measures.

But if people become less attentive to the news it could more dramatically affect their understanding of relevant health guidance and how far the UK government is held accountable for its handling of the pandemic. Our research has previously shown that much of the public is already confused about the different lockdown measures across the UK. There is also a lack of understanding about the severity of the death toll in the UK compared to other countries.

While the Cummings affair has attracted a lot of public interest, given the level of interest from our participants in the study it could also prove a distraction from many other important issues. The challenge for journalists will be to keep the public interested in news while holding the government to account on a wide range of decisions that will impact on people’s lives.