Park Shin Hye 2019: All the hot actors and idols that ‘The Heirs’ actress developed great chemistry with 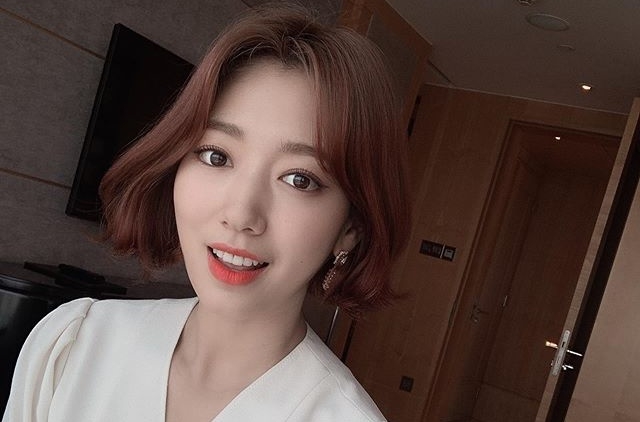 Park Shin Hye is one of the most in-demand actresses in South Korea, and throughout her acting career, she was paired with many hunky actors. But the good thing is that her leading men are not just good-looking and popular, but it was amazing that she was able to form good chemistry with all of them.

In fact, her chemistry with them is over the top that many fans wish that she would date them in real life. But then, it is just all work, and although she did not date any of them, almost all of them are her close friends now. Below are the actors and idols that Park Shin Hye worked with.

Park Shin Hye and Jang Geun Suk worked together in 2009’s “You’re Beautiful” rom-com drama. Prior to working on this project, they already did a CF for Etude House, so they are familiar with each other when they started to film the drama. Knowing each other beforehand helped them show realistic love lines that fans want them to date for real.

It was reported that Shin Hye and Geun Suk look so good together that even the actor’s mother expressed her approval to be the actress’ mother-in-law. The two had dating rumors as fans kept finding them wearing the same stuff like shirts, jewelry, shoes, and more. But then, they said that they are really just close friends.

Yong Hwa is the leader of the band CNBlue, and after working with Shin Hye in “You’re Beautiful,” they were paired as love partners in “Heartstrings.” Since they have already gained followers in “You're Beautiful” and there were people who were already shipping them to become a couple since their first project together, this drama became a hit, and shippers of the singer and the actress continue to pair them up even after the drama ended.

Similar to Geun Suk, Park Shin Hye worked with Min Ho for Etude House, so they know each other prior to working in “The Heirs.” They really demonstrated strong chemistry in this drama that fans are convinced they are dating for real. However, it turned out that they were just friends when the actor started dating former Miss A’s Bae Suzy not long after “The Heirs” ended.

They were supposed to act together for the first time in 2014, and it was Lee Jong Suk who personally asked Shin Hye to be his leading lady in a drama, but she had to decline because, at that time, she already signed a contract for a movie. But luckily, their schedules matched the second time around, and they starred in “Pinocchio.” Fans believed that Park Shin Hye and Jong Suk’s chemistry is not just for their drama, but it extends outside of the filming set too.

Dispatch also caught them on alleged secret dates and released photos of their outings, but until the end, Park Shin Hye and the actor denied that they are dating. They said they are just close friends despite the photos that seem to suggest something else.