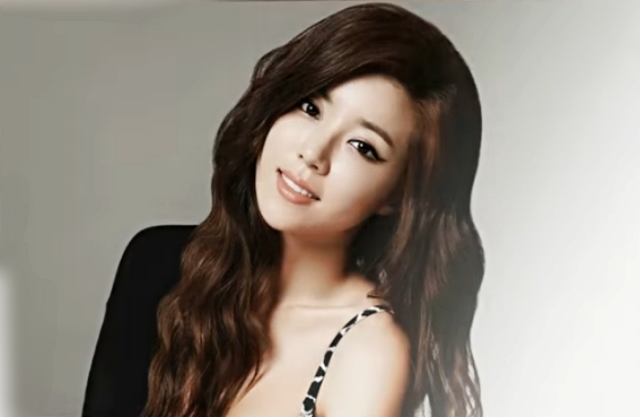 Park Han Byul's who is only known as Mr. Yoo is embroiled in the sex scandal that also involved many K-pop superstars. The case is getting bigger as more details started to emerge.

It was revealed that Park Han Byul’s husband is Big Bang Seungri’s business partner. They are co-CEO in Yuri Holdings, a group that manages many businesses like restaurants and clubs. The company is under suspicion of illegal deeds, prostitution, in particular, after one of its businesses, a club called Burning Sun was discovered to be offering other services like sex with women and even drug distribution to its customers.

While this case is not yet resolved, Mr. Yoo was accused of more crimes including bribery of police officials and corruption. The bribery case involves FT Island’s Choi Jong Hoon and the latter crime involves Jung Joon Young.

Soompi reported that Mr. Yoo bribed the police to get Choi Jong Hoon off the hook in his drunk driving case that happened in 2016. On the other hand, that same year Jung Joon Young also got involved in the sex assault case and this too was said to have been fixed by Park Han Byul’s husband to that charges against him would be dropped.

Meanwhile, Seungri, Park Han Byul’s husband, and Jung Joon Young have were scheduled to appear at the Seoul Metropolitan Police Department on March 14 for inquiry. All three men have vowed to cooperate with the investigation.

On the other hand, Choi Jong Hoon’s management company, FNC Entertainment, denied that the FT Island member is involved in the biggest sex scandal in K-pop. The other celebrities involved in the case has yet to be publicly named but leaked reports have mentioned Highlight’s Jun Hyung as well.