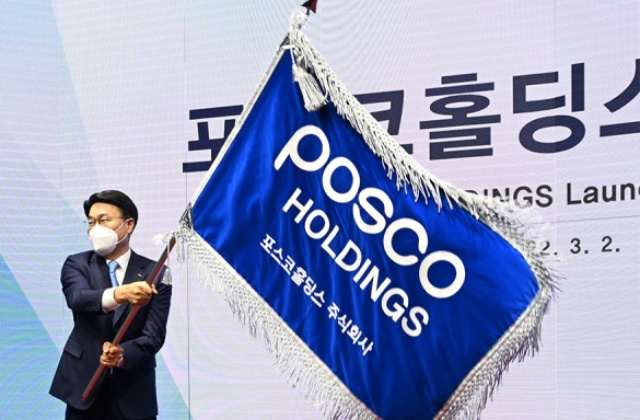 POSCO, a South Korean steelmaking giant, is investing $20 billion or around ₩25 trillion in an effort to become the no. 1 EV materials company in the world by the year 2030. The company is also aiming to beat its Chinese rivals by securing a stable supply of central raw materials needed for the production of batteries for electric vehicles.

POSCO Holdings Inc. will attempt to attain its goals through this new investment for its long-term project. As per The Korea Economic Daily, the company will make the investment until 2030 and spread it out on various rechargeable battery projects.

The company’s funds may also be used for the purchase of stakes in battery material companies, mineral mines, and other related facilities around Asia. This is for the company to have its own source of raw materials.

Moreover, the massive investment will also help the company with building its own battery metal supply chain as well as cut down South Korea’s heavy reliance on sourcing materials from Chinese companies and suppliers. This is the first time that POSCO has revealed specific details about its investment plans since its chief executive officer Choi Jeong Woo said last year that they are aiming to be the biggest battery materials player in the world.

Lee, who is also the head of the company’s investment strategy, further said that they will be building a synthetic graphite plant in the United States and will spend between 300 billion won and 400 billion won for this. He also shared POSCO’s plans to invest in a nickel mine in Indonesia and construct a new nickel plant in Brazil.

“This is not a wild dream,” Lee said. “We expect battery materials to lead the Korean economy over the next decade or two just like chips, shipbuilding and chemicals did over the past two decades.”

Meanwhile, Reuters reported that POSCO Holdings also invested $4 billion in a lithium project in Argentina. This comes as it is seeking to tap into the rising demand for rechargeable battery metal.