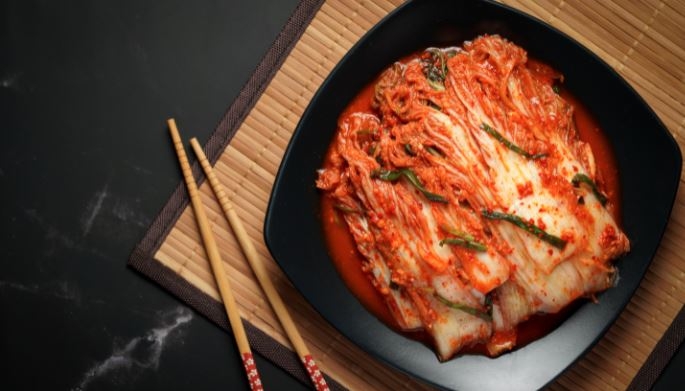 The highlight of the festival was experiencing the Korean kimchi-making process.

The festival highlights the cultural impact of Kimchi and the 22 health benefits it provides, including probiotics and other nutrients.

South Korea's exports of Kimchi reached $111.5 million in the January-August period, up 13.8 percent from a year earlier, according to the data from the Korea Customs Service and the food industry.

The high outbound shipments of Kimchi were attributed to the growing overseas demand for healthier food amid the pandemic.

Due to the trend, South Korea is expected to post a kimchi trade surplus for the first time in 12 years in 2021.