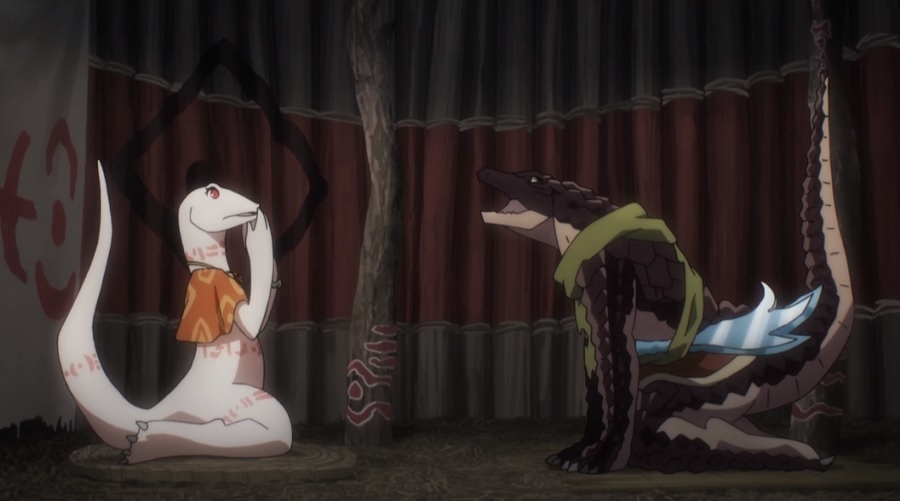 “Overlord” season 4 is possibly one of the most awaited anime announcements at the moment, and it is for a good reason. The third season concluded with Ainz Ooal Gown’s success in establishing his Sorcerer Kingdom.

However, that only scratches the surface of Ainz’s journey as a ruler of his own kingdom. Based on the following events in the light novel, the main protagonist is slated to encounter several challenges that are unfamiliar to him. That alone makes the release of “Overlord” season 4 a necessity for anime fans.

The real status of the anime series is still unknown. Even the people attached to the series were not able to give fans concrete updates about “Overlord” season 4 at a recent event.

Series creator Kugane Maruyama, illustrator so-bin, and writer Yukie Sugawara were part of the “Overlord” panel at the AnimagiC convention in Germany last August. Not surprisingly, “Overlord” season 4 was one of the topics discussed at the time. Despite reports that they confirmed the production of a fourth season, fans present at the event later clarified that all Sugawara said was that anime series is “likely” going to continue. Meanwhile, Maruyama and so-bin reportedly had no comments about the anime’s return.

The season 3 finale episode covered Ainz’s success in taking over Re-Estize City as part of his Sorcerer Kingdom and ended with a message that says, “The story continues.” It could mean that “Overlord” season 4 is in the pipeline or it could be a literal message that merely encourages anime fans to follow the story by reading the light novels.

For now, fans can only hold on to Sugawara’s hope that “Overlord” season 4 comes to fruition. There is an obvious demand for it, and there are enough light novel materials to produce another 13 episodes.

Forming a kingdom is no easy task, and Ainz will realize that as soon as “Overlord” season 4 begins. He admits to not knowing much about policymaking and implementing them. Additionally, he also must determine the ultimate purpose of the Sorcerer Kingdom, and he will come later on in the story.

On the other hand, Ainz is viewed as a powerful threat by other rulers, and his recent success in Re-Estize certainly makes him a target. These are some of the primary storylines that fans can look forward to in “Overlord” season 4. Unfortunately, with no confirmation on season 4’s production yet it is difficult to estimate when the new episodes are going to be released.