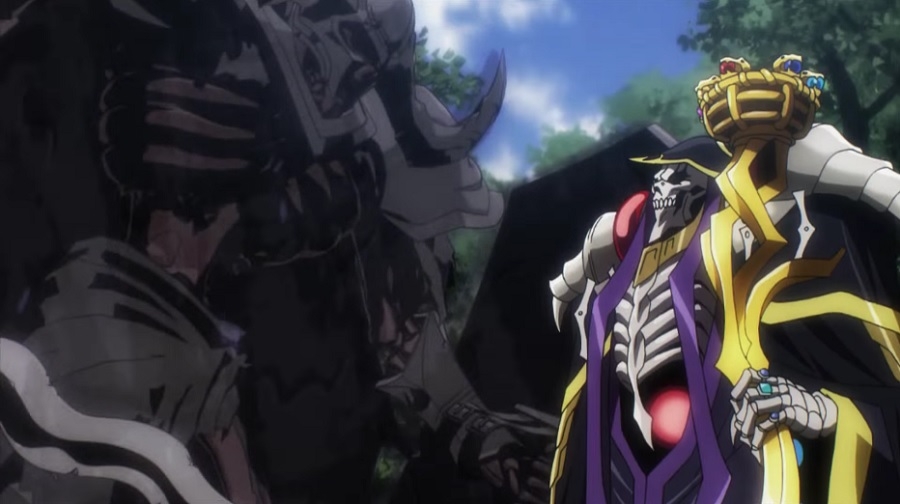 “Overlord” season 4 possibly goes on many anime fans’ wish list of series announcements. However, some signs suggest this one might be in that list longer than the viewers would prefer.

It is typically easy to see a pattern of release dates for anime adaptations because original light novel or manga series are usually comfortably ahead of its TV versions. In the case of “Overlord” season 4, however, there is one unique situation that makes it possible that there could be a very long wait ahead before it premieres.

‘Overlord’ season 4 release date could be further delayed because of light novels?

Overall, the plot of the anime and light novel series are similar, but the storytelling techniques in each series are very different. In the anime, events are presented chronologically. However, light novel creator Kugane Maruyama tends to revisit events multiple times and presenting them in the perspective of different characters. This way, even though the story is the same new bits of information are released each time it is told. What does this say about “Overlord” season 4?

Madhouse, the studio producing the anime through three seasons, needs to rearrange the chronology of events from the light novel to present it in one continuous flow. To do that, they need to have ample source materials. This explains why the release date window of “Overlord” season 4 is greatly dependent on the frequency of the light novel volume releases.

By the end of season 3, there are only four volumes left to be adapted into anime with volume 13 is the latest one released last year. Volume 14 was first thought to come out this year, but it is now listed for March 12, 2020. In the end, the positive aspect of waiting for “Overlord” season 4 is that there is enough demand from fans to merit the continuation of the anime series as long as there are light novel contents available.

‘Overlord’ season 4 plot: What to expect

“Overlord” season 4 is expected to maintain the same pace it had for seasons 1 to 3 that included covering three light novel volumes per release of 12 new episodes. However, this might also mean that the fourth season would an awkward ending. The next three volumes are 10 to 12, with the last one being part 1 of The Paladin of the Holy Kingdom arc.