‘Outlander’ Season 5 Release Date: What to Expect from Adso, the Feline Companion of the Frasers 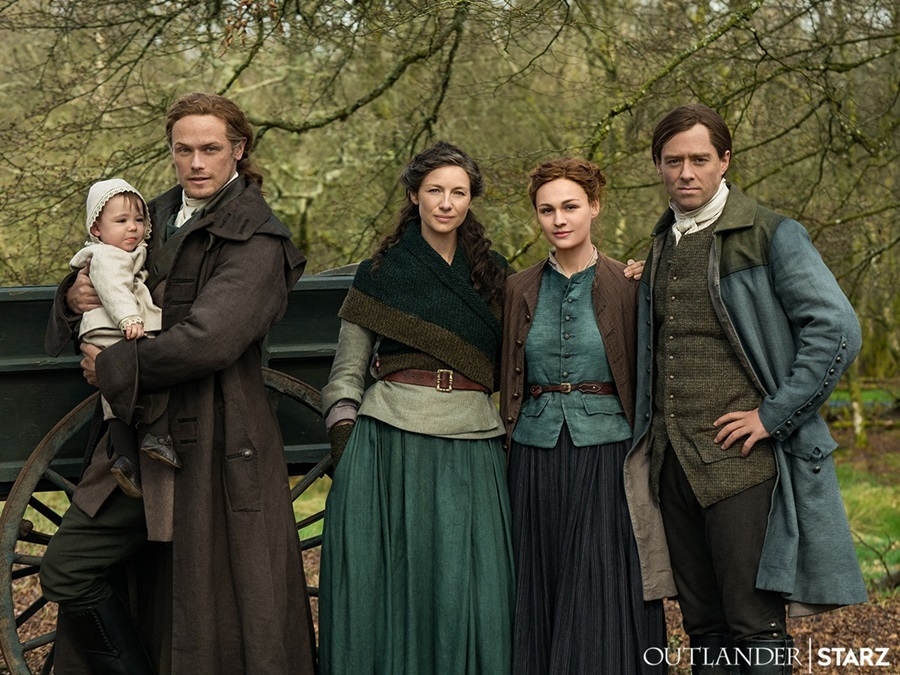 “Outlander” Season 5 will be sparking the American Revolution that will sweep the Fraser family into its current. The ball has already started rolling in the previous installment after the showrunners have set up all the necessary details that would escalate this conflict to its zenith.

However, it will not be until the middle part of “Outlander” Season 5 that tension will really start to ramp up as a sense of normalcy will still need to be established for the time-traveling family. Some of this calmness will come in the form of Adso, the new member of the Fraser household.

The addition of the feline was first teased by the show’s official Twitter page before finally providing a photo of the little mouse hunter. Adso’s role in “Outlander” Season 5 will be to aid Claire (Caitriona Balfe) in keeping her surgery free of rodents.

In the books, Adso has been described as an inquisitive cat, fascinated by people’s hair, real or otherwise. The adorable feline will be introduced after Jamie (Sam Heughan) picks him up on the road after the Gathering of Mount Helicon concluded. Meanwhile, there are rumors that “Outlander” Season 5 might be bringing back Laoghaire MacKenzie (Nell Hudson), the covetous and vengeful woman who is infatuated with Jamie and is extremely jealous of Claire.

Speaking exclusively with Express, Hudson said that there is a possibility that Laoghaire might be coming back in the next installment although she’s unsure if this is going to take place. Meanwhile, Bree (Sophie Skelton) will be delivering her first born in “Outlander” Season 5, adding another member to the Fraser family.

However, the arrival of the child will be met with a certain air of uncertainty since it’s unclear whether Jemmy is the son of Roger (Richard Rankin) or Bonnet (Ed Speelers). But even though this is the case, the Frasers will love the young child as their own, raising him by the principles that the family holds. Regarding the release date of “Outlander” Season 5, STARZ hasn’t announced anything yet. This isn’t surprising since production only started last month. As such, the likelihood that it will return this fall is pretty slim and the best bet at the moment is a mid-2020 release date although this, too, is merely speculation at this point.