‘Outlander’ Season 5 Release Date, Major Spoilers: What to Expect in the Fifth Entry 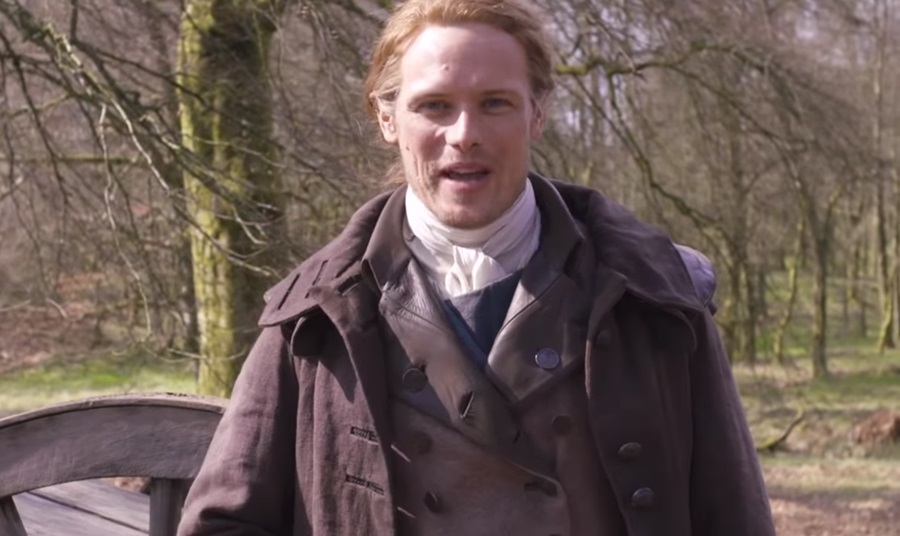 “Outlander” Season 5 still doesn’t have a release date yet as production is still in its early stages. Filming has only started last month, so the likelihood of a fall premiere is pretty slim, Screen Rant reported.

However, everything seems to be going swimmingly for “Outlander” Season 5 as has been hinted by this Twitter video. In it, the cast and crew can be seen in high spirits with several of the lead stars providing hints at what’s going to happen next, RadioTimes reported.

Sam Heughan, the actor playing Jamie Fraser, said that the central theme of “Outlander” Season 5 will still focus on home and family. The previous installment ended on rather happy note following a series of misfortunes, the most devastating of which is the sexual assault that happened to Brianna (Sophie Skelton).

One of the complications that will arise in “Outlander” Season 5 is the looming question whether or not the child Bree is carrying is Roger (Richard Rankin) or Bonnet’s (Ed Speelers). And speaking of the degenerate pirate, fans of the TV adaptation are itching to know when Bonnet will be killed. (Warning, spoilers ahead).

It’s still unclear whether or not “Outlander” Season 5 will be killing Bonnet since its story will tell the events that occurred in “The Fiery Cross.” In the book, Bonnet didn’t die but was seriously wounded after Bree shot him on the groin. It was in “A Breath of Snow and Ashes” that the pirate got what he deserved after he was sentenced to drown following his arrest.

The punishment is quite fitting for Bonnet since it will be revealed that he fears drowning above everything else. Meanwhile, the relationship of Jamie and Roger will be explored in “Outlander” Season 5, strengthening their bonds as their initial encounter wasn’t particularly friendly.

As for its release date, nothing is certain at this point. It’s difficult to predict when “Outlander” Season 5 will come out given that its predecessor dropped on an inconsistent basis. The safest bet at the moment is a 2020 release date, perhaps at the first or second quarter of next year.