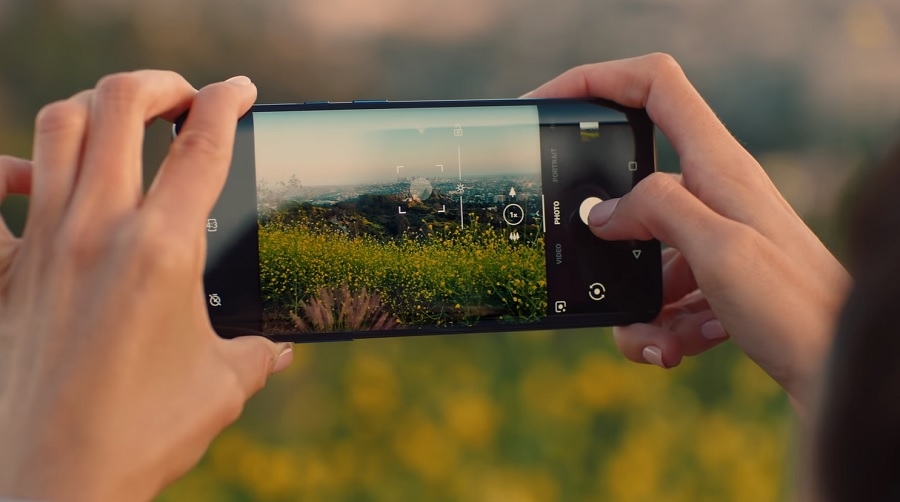 Smartphone fans are now hoping more than ever that the OnePlus 7T will be announced very soon. A suspected benchmark test surfaced on the Geekbench platform is rumored to represent the unannounced device.

OnePlus is usually not as secretive as other companies when it comes to upcoming smartphones. But the rumored announcement date of OnePlus 7T is just weeks away, and the company has yet to reveal any teasers or details about the device.

However, a recently uploaded benchmark test on Geekbench purportedly belongs to the OnePlus 7T. A source of GizmoChina further claims that the said test was specifically done on a version of the device to be exclusively released in China.

Fans should take these pieces of information with a grain of salt, though. Aside from the insider’s word, the Geekbench listing does not bear any clue that it really belongs to a OnePlus device, let alone a OnePlus 7T. The device name on the post only says “EXSS8865 HD1900” while its motherboard is only identified as “msmnile.”

If fans would choose to believe the Geekbench listing really refers to the OnePlus 7T, the specs would excite them. The device already runs with an Android 10 operating system and has 8GB RAM. Its Qualcomm CPU speed is clocked at 1.78 GHz, so it is most likely the Snapdragon 855. But there is also speculation that it could be the Snapdragon 855+ that runs 15 percent faster and supports 5G.

The company’s T-series smartphones have all been released in the fall season: OnePlus 3T in November 2016, OnePlus 5T in November 2017, and OnePlus 6T in October 2018. As mentioned, the Chinese smartphone maker has yet to release even cryptic teasers for the event OnePlus 7T will be unveiled.