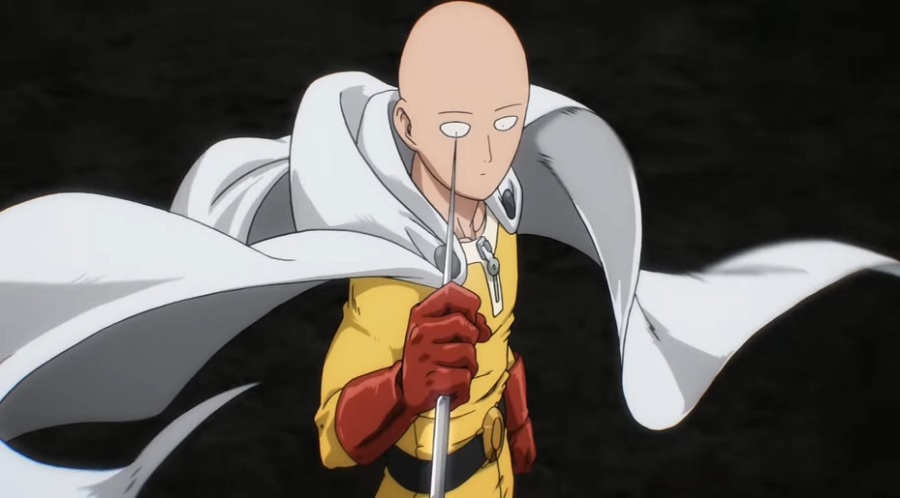 One of the most anticipated anime premieres this year was the return of Saitama to the small screen in Japan and other parts of the world. While the studio switch for the second season has stirred debates among fans, it is safe to say the viewers are still looking forward to seeing “One Punch Man” season 3.

However, the companies and people attached to the anime production has been silent about the series’s future. But the fans might have missed a possible hint from the producers that the making of “One Punch Man” season 3 is undoubtedly happening.

Shortly after the season 2 finale aired last summer, producers of the anime series took to the Twitter their gratitude for the fans who continued to support the show. In the same message, they also pointed out that the series is not ending yet before promising to do their best to “deliver” the anime again. The most obvious assumption upon reading this statement is that the plans for “One Punch Man” season 3 are discreetly in place already.

However, without a clear announcement of “One Punch Man” season 3, the said tweet could mean something else. It should be noted that the social media post is also not an official confirmation of the third season, especially considering that important production details are likely not set in stone yet.

It has yet to be announced if J.C.Staff will return to work on season 3. On the other hand, if Viz Media can finalize the production details soon, there is some chance for “One Punch Man” season 3 to premiere in 2020.

'One Punch Man' season 3 plot: What’s next for Saitama and Garou

Avid fans also know well that there are enough manga source materials for “One Punch Man” season 3. This is one of the reasons why many followers are confident that the anime series will return at some point.

The upcoming storylines for “One Punch Man” season 3 is also exciting because the fans will now have another character they will be rooting for and that is Garou. Saitama is still the main protagonist, but the upcoming arcs will focus on the character development of the half-human, half-monster antagonist that his conflicted self might even help many viewers to appreciate him more.