‘One Punch Man’ Season 3 Release Date, Spoilers: What Will Happen in the Third Installment? 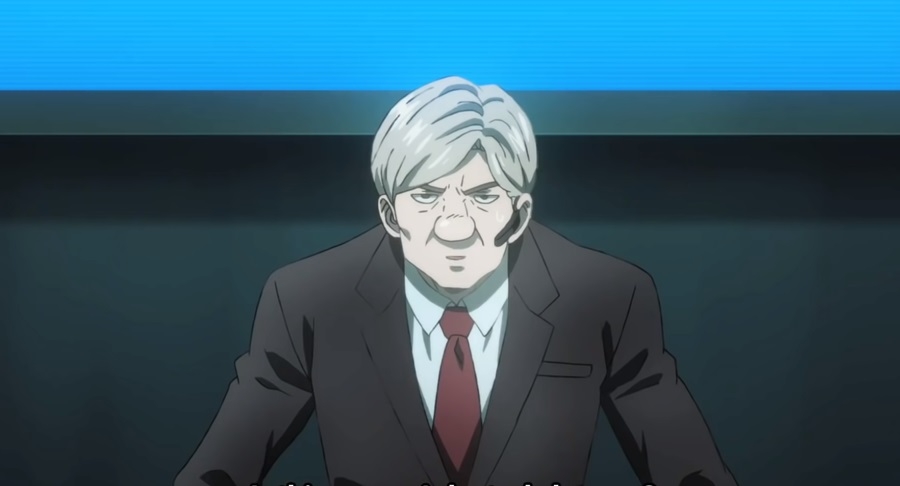 As the current installment is coming to a close, audiences have been asking when “One Punch Man” Season 3 will air. Unfortunately, Shueisha, J.C. Staff, or any entity involved in creating the series has yet to break their silence on the matter, MonsterAndCritics reported.

This is worrying since the length between the first and second entry was more than three years. If “One Punch Man” Season 3 is handled similarly, the anime could come back in 2022 or 2023.

There’s also the fact that the anime has already caught up with the events in the manga as J.C. Staff appears to be closing the current installment with the demise of the Monster Association. Indeed, episode nine already wrapped up the Super Fight tournament plot and is now proceeding to have Cape Baldy face Orochi. Thus, it seems that “One Punch Man” Season 3 will be dealing with Hero Hunter Garou and the fallout of the monster organization.

What’s more, it will also have Saitama being promoted to an A-Class hero, as well as have him bumping heads against Tatsumaki. The confrontation in “One Punch Man” Season 3 started during Psyko’s interrogation. Psykos – it will be revealed – turns out to be the one behind the rise of the monsters and is responsible for transforming Orochi into the creature he is now.

While Blizzard and Saitama were extracting information from the twisted woman, Tatsumaki will burst in the scene and will try to kill the villain. The whole scenario turns south quickly as the two sisters battle it out, with Saitama joining the fray as well. The fight scenes between both heroes will result in major cities getting leveled as the two hops from one location to another throughout the course of the exchange. With such powers colliding, it’s understandable that audiences are highly curious when J.C. Staff will announce “One Punch Man” Season 3.

Unfortunately, the studio isn’t expected to provide details about the third installment soon as the Blu-Ray/DVD of the second entry has yet to hit the shelves. Its sales performance will be a good indicator what J.C. Staff is planning for “One Punch Man” Season 3 and whether or not they’ll be working on its production right away. The box set is slated for release on Aug. 27.