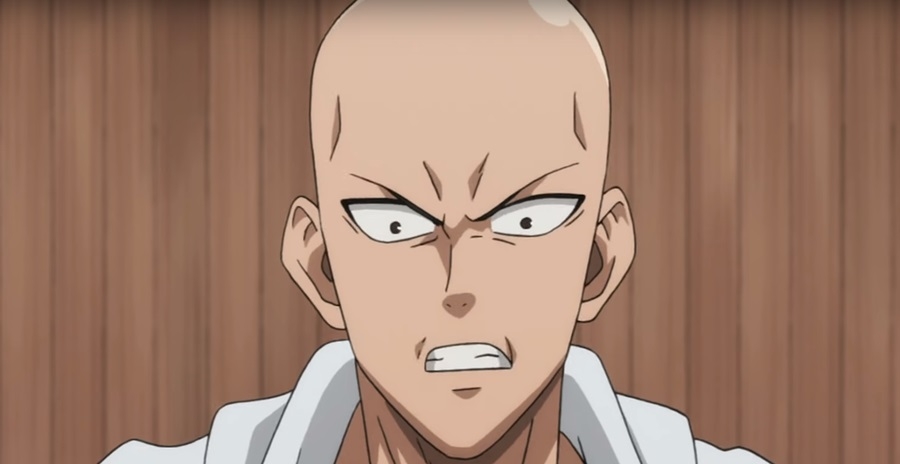 Photo via Screenshot of Masskarado/Youtube

“One Punch Man” Season 2 will be coming out in April 2019 and the second installment will be focusing more on secondary characters rather than deeply exploring the life of Saitama. This makes more sense since the first season already highlighted the strength of the titular hero and how his immense strength can demolish just about anyone pitted against him.

And it is Saitama’s incredible power that got audiences comparing him to Superman. However, this article won’t be having this two duke it out. Rather, it’s going to identify key factors that make their storyline similar. Aside from their immense strength, Saitama and Superman have been written as heroes with no limitations. This seemingly endless pit of power will undoubtedly be featured again in “One Punch Man” Season 2, especially since Saitama will be going against Garou.

Another similarity between both heroes is the fact that they somehow put a lid on how much power they can dish out. For Superman, Darkseid was among those who really forced the Kryptonian to unleash his full potential. For Saitama, it was Boros. The anime’s first season finale showed but a glimpse of the bald hero’s true potential when he literally reduced Boros to a splattering mess of gore and blood. And given that Saitama will be facing off with Garou in “One Punch Man” Season 2, audiences will once again see the endless strength of this laid-back character.

Lastly, the writers of Superman and Saitama are pitting them against abstract concepts since they’re more than capable of dealing with physical threats. Superman has time and again grappled with the complicated subject of suicide and depression when he tried to save someone who wanted to commit suicide. Instead of simply flying the guy off the skyscraper, Superman tried understanding the troubled character and comforted him with words. Saitama, on the other hand, has to battle public expectations and the doubts of the masses, which will undoubtedly be featured again “One Punch Man” Season 2.

However, the bald protagonist isn’t one to concern himself with such notion as has been seen in the Deep Sea King arc. While Superman will do the best he can to allay the fears of the public, Saitama is merely doing hero work because he’s bored out his mind. It doesn’t matter to him whether people believe in him or not. What concerns him is finding someone that can truly provide a worthy challenge; a fighter that could bring out his enigmatic strength. This is why “One Punch Man” Season 2 is one of the most anticipated anime sequels out there since fans are burning with curiosity how far Garou can push Saitama before the hero’s limits is portrayed.