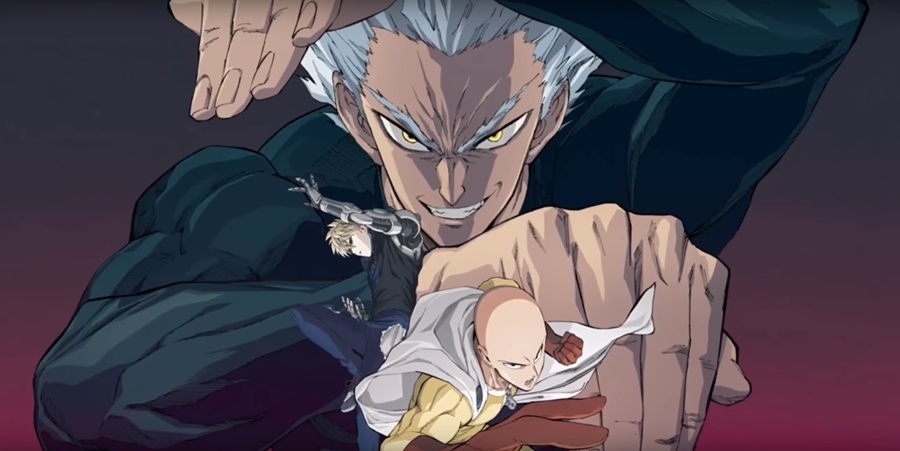 Photo via Screenshot of Anime TV/Youtube

Fans have been eagerly awaiting “One Punch Man” Season 2 as the previous installment proved to be a massive hit among anime lovers. The next season has been announced to drop in April 2019, which is still a long way off, What's On Netflix reported.

There have been multiple reasons for this delay, including the decision of switching studios and directors for “One Punch Man” Season 2. The previous installment was handled by Madhouse and the next season is going to be overseen by J.C. Staff.

Meanwhile, the director for “One Punch Man” Season 2 is Chikara Sakurai replacing the director of the prior season, Shingo Natsume. Moreover, the sound director has also been replaced as Yoshikazu Iwanami took over the role of Shoji Hata.

However, the series composer, music composer, and character designer remains the same. “One Punch Man” Season 2 will feature a lot of recurring characters as Saitama, Genos, and most of the heroes are set to return.

But another character has been added to the mix. Garou, Bang’s disciple, will be a major character that’s going to be explored in “One Punch Man” Season 2. It’s still unclear what Garou’s role is going to be, whether or not he’ll act as a protagonist or antagonist moving forward.

Hikaru Midorikawa will be voicing the white-haired character in “One Punch Man” Season 2. This voice actor has been around the anime scene for a while, breathing life into characters such as Tien, Android 16, and Seto Kaiba, the iconic “Yugi-Oh” duelist.

“One Punch Man” Season 2 has been among the most anticipated series by anime fans after the first installment captured the hearts of millions of people. The premise of Saitama’s character is unique to the shonen genre given that his arc doesn’t necessarily revolve around the evolution of his power as opposed to classic heroes like Goku or Naruto.

Instead, the writers gave Saitama a plotline that saw him demolish every monster he ever came across with. “One Punch Man” Season 2 will likely follow this same storyline, while other characters will be explored.

One notable comparison that can be made for Saitama’s story is Superman's. Both characters have been written to be almost god-like and their stories are centered on the restrictions they impose upon themselves. They’re also battling public opinion and how society embraces or condemns heroes that are risking their lives to save the masses. “One Punch Man” Season 2 will further expound on this as the previous installment already set the stage for it, especially during the Sea King arc.