‘One Piece’ manga chapter 959: Luffy and the gang are missing - Where are they and what happened to them? 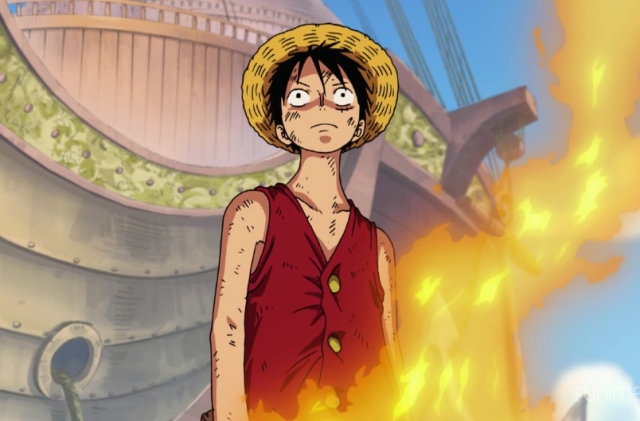 “One Piece” chapter 959 of the manga series was delayed, but it was confirmed that it would be back this week. This will be another exciting story because it will reveal the next scenes following the cliffhanger ending of the previous chapter.

It can be recalled that in chapter 958, Luffy and the rest of the Straw Hat Pirates were supposed to meet Kozuki Momonosuke and the Nine Red Scabbards at the Tokage Harbor so they can team up and launch a surprise attack at Onigashima but when they arrive at the meeting place, no one is there, and the area is completely empty.

Who attacked Luffy and his crew?

In “One Piece” chapter 959, rumors spread that there could be a traitor who has been feeding their rivals about the plans made by the alliance. It is not yet certain who it could be, but they already have their suspicions, and they are now taking steps to catch him.

But who is responsible for the disappearance of Luffy and the 4,000 soldiers who were waiting at Port Hokage? As per OtakuKart, “One Piece” chapter 959 is likely to reveal Orochi as the culprit. He is the one receiving some vital information from an unidentified informant because he seems to be moving and taking steps according to whatever detail he was able to acquire.

Besides, he was shown celebrating at one point, and what could be the reason for this sudden celebration? It is highly likely because he succeeded in preventing Luffy and his group from joining forces with Momonosuke and the Nine Red Scabbards and in turn, stopped their plans of launching a raid.

What will happen in the next chapter?

While it has yet to be revealed where and what exactly happened to Luffy, “One Piece” chapter 959 will show Kinemon, Kikunojo, Kanjuro, Asura Doji, Raizo, IInuarashi and Kawamats investigating the port to find out what exactly happen and find the missing people as well. But then, even without their help, it is expected that Luffy and the Straw Hat Pirates will still survive and get out of any unfortunate situation they might be in.

“One Piece” chapter 959 skipped a week, but it will return on Shonen Jump magazine’s next issue. It will be officially released on Oct. 21, with the digital scans expected to arrive on Oct. 20.