‘One Piece’ episode 957 air date, spoilers: What to expect in the first episode in 2021; Preview and confirmed episode title 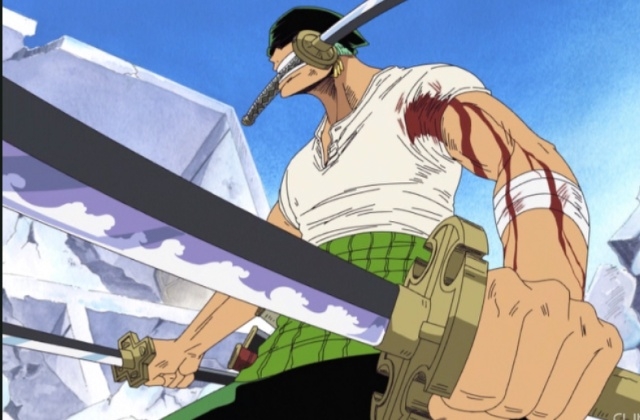 “One Piece” episode 957 is coming up, and it will feature a story after Kaido and Big Mom mend fences and celebrated by drinking to their hearts’ content. The Fire Festival is in full blast on Onigashima island, and it was described as the biggest party to have ever occurred in the place so far.

Queen was in total shock after realizing that Kaido and Big Mom has become friends since they have tried to get rid of each other not long ago. As if to explain what was happening, Kadi said that Big Mom Pirates as well as the Animal Kingdom Pirates, have decided to join forces with Kaido.

The announcement of being allies really surprised everyone and even more so when Big Mom said that together they will conquer the world together. Elsewhere in “One Piece” episode 956, Kinemon has gathered the Straw Hat Pirates and his own crew to talk about how they will attack and eliminate Kaido. He told everyone that their main aim is to take Orochi and Kaido’s head to get back at them for what they did to Oden 20 years ago.

The group also received a piece of shocking news, but this soon turned into joy since it was something great. They heard from Kawamatsu that Hiyori Komurasaki is alive, and Momo was so happy.

Kawamatsu revealed that Hiyori told him she will not be meeting everyone now that they know she did not die. She thinks that appearing before everyone will only make them emotional, which is not good since they are about to go on a battle. Rather, she asked Kawamatsu to protect the people of Wano and the land itself.

Kanjuro also heard the news and just like Momo, he is happy Hiyori is alive. When Dog Storm inquires where Hiyori is, Kawamatsu assured them that she is in a safe place. At this point, Momonosuke is still clueless about his real relationship with Hiyori, who is originally his younger sister.

Also, “One Piece” episode 957 will show Blackbeard Pirates and Doflamingo’s reactions after learning that the Warlords system has been dismantled and no longer in effect. But while the system has been stamped out, the bounties of leading characters, including Gol D. Roger, Whitebeard, Kaido, and Big Mom, are expected to be revealed.

“One Piece” episode 957 is set to air on Jan. 10 at 9:30 a.m. JST, as per Otakukart. Fans can watch it on streaming sites such as Crunchyroll, Funimation, Netlfix, and AnimeLab.