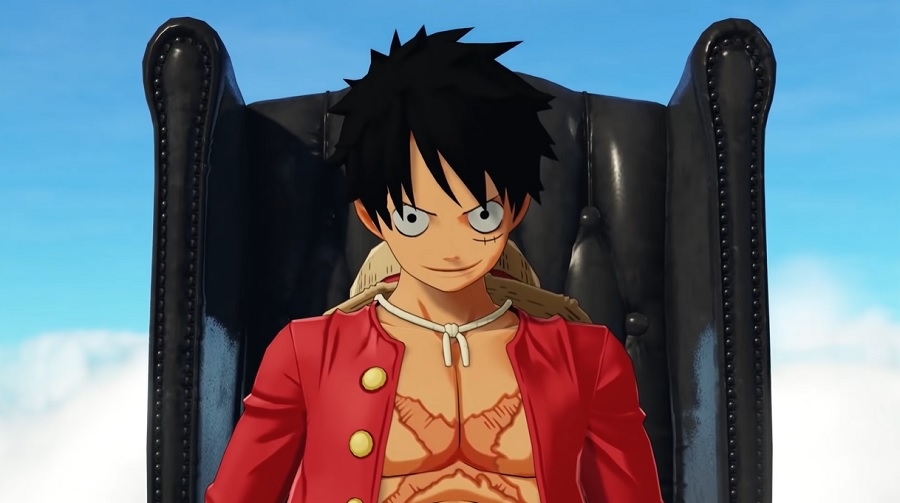 Fans typically do not like hiatus for any anime series, but they might want to consider checking out “One Piece” episode 907 first before dismissing it as a simple filler. It is confirmed to be a special episode covering the “Romance Dawn” story, a.k.a. Eiichiro Oda’s work that led to the long-running “One Piece.”

‘One Piece’ episode 907 spoilers: What is ‘Romance Dawn’

“One Piece” episode 907 was announced to be a special episode earlier this month. It was also confirmed to be part of the celebrations for the anime series’s 20th anniversary. It can be recalled that the Wano arc has an earlier two-week break to give for the short Carbonic Acid King arc with a plot that continued and concluded to the “One Piece: Stampede” movie released in August.

The “Romance Dawn” plot for “One Piece” episode 907 was announced earlier this month through Weekly Shonen Jump. Based on the character animations included in the teaser, it is confirmed that the plot will be based on the second version of the story that was originally released in 1996.

“Romance Dawn” is, technically, a predecessor of the “One Piece” series as fans know it today. As ComicBook puts it, the one-shot story featured in “One Piece” episode 907 served as the draft to Oda’s masterpiece.

With that, fans should not expect their favorite characters to appear in “One Piece” episode 907. Aside from Luffy, the characters included in “Romance Dawn” version 2 are have different names, including his grandfather, who actually does not have an official name in this installment.

However, these characters were practically the original versions of characters like Garp and Nami. Luffy’s grandfather in “One Piece” episode 907 shares very similar backstory elements with Garp as told in “One Piece.” “Romance Dawn” v2 also introduces a girl named Ann, and fans will most likely associate her with Nami, too. Ann and Nami’s villages were both attacked by pirates in the past.

The good thing is the anime series is not taking any break in its programming. “One Piece” episode 907, though a special episode, will still air on a regular schedule. It will be released on Oct. 20.