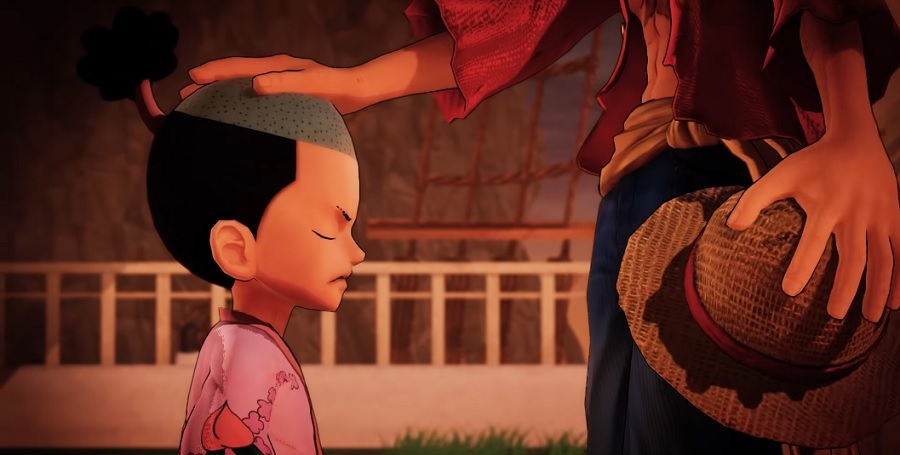 The manga series of “One Piece” has yet to return to the present timeline of Wano arc, but the pieces of information being revealed in this Oden Kozuki-centered flashbacks are equally important. Unfortunately, there have been prolonged breaks in the previous weeks, and it might be making fans wonder if that is the same case for “One Piece” chapter 963.

'One Piece' chapter 963 release date: Should fans expect another hiatus?

The recent breaks that manga has had were quite longer than the ones they were used to. Luckily, they will not have to endure the same with regards to waiting for “One Piece” chapter 963.

As of this writing, chapter 962 has just been released. And those who have read the latest chapter already know that there was no hiatus announced for “One Piece” chapter 963. Official platforms such as Manga Plus and Shonen Jump indicate that the new chapter will be out on Monday, Nov. 25.

These platforms have mobile apps where fans can read new chapters for free. “One Piece” chapter 963 will be simulreleased on Manga PLUS as soon as it is out for Japanese readers. Best of all, these mobile apps are free to download and use on Android and iOS devices.

The latest chapters of the series are showing that Oden's rise to power was rather unconventional. Despite being the heir of the current shogun, he was banished and subsequently became the daimyo of the Kuri region on his own efforts. “One Piece” chapter 963 is expected to carry on with the same theme, but it would most likely focus on Oden meeting Inuarashi and Nekomamushi.

At present, it is known that the leaders of the minks are some of the most loyal allies of the Kozuki clan. They are also official retainers of Oden. This means that the Red Scabbards are set to be completed before “One Piece” chapter 963 ends. It is going to be interesting how Oden greets Inuarashi and Nekomamushi, but what convinces them to become retainers for Oden would likely be the highlight of “One Piece” chapter 963.