‘One Piece’ chapter 955 spoilers, predictions: Traitor lurks within the alliance as war vs. Orochi, Kaido begins 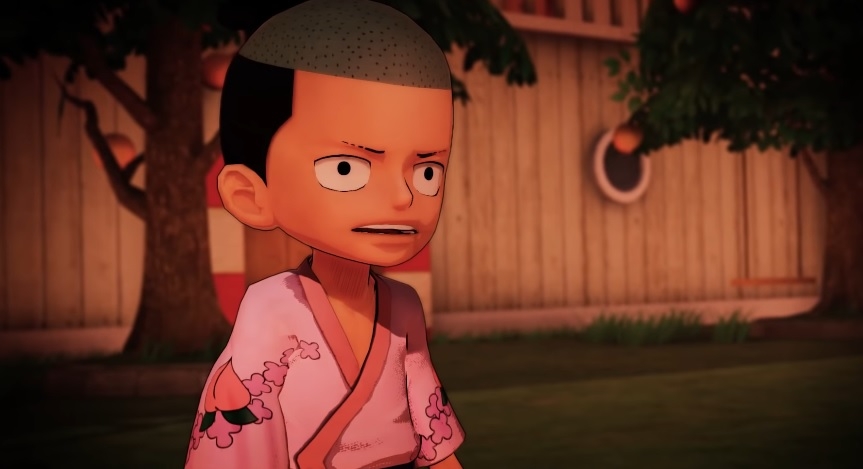 “One Piece” chapter 955 will probably belong to the list of one of the best installments in the entire manga series. Even though it did not contain any fight scene, the entire chapter was put together so well that it did not need any action sequence to hype the fans.

What “One Piece” chapter 955 have is a mix of great anticipation for the upcoming war in Wano along with establishing a great mystery. The chapter presents that there is a traitor within Luffy’s alliance and not finding out who it is will seriously jeopardize their plans.

‘One Piece’ chapter 955 predictions: Is Law the traitor in the alliance?

By the end of “One Piece” chapter 955, Orochi is seen reading a piece of paper that turns out to be reports about the latest happenings within the alliance. He now knows that Udon has fallen, that alliance will be attacking from Port Tokage, and that Hiyori is alive.

Right next to Orochi is a single panel with Law in it looking all serious and as if planning something grand in “One Piece” chapter 955. This led some fans to think that Law might have been working for the Beasts Pirates. However, others are considering that the panel placements are red herrings and that the traitor is someone else.

There are several reasons why Law could not be the traitor in “One Piece” chapter 955. For one, he has not been with the alliance for a while and unlikely to know about the details that were reported to Orochi.

“One Piece” chapter 955 clearly stated that the alliance only has 4,200 fighters while Orochi has 10,000 in his escort alone plus the Beasts Pirates has 20,000 forces. The surprise element of the raid is now gone since Orochi has been informed of the Kinemon’s plans.

It also appears that Chopper and Luffy did not even mention to the alliance that Big Mom is in Wano. Moreover, the partnership between Kaido and Big Mom will certainly become a major issue. All these factors beg the question of how Luffy’s alliance will measure up to the enemies once the war officially starts in the third act of Wano arc. “One Piece” chapter 955 officially comes out on Friday.