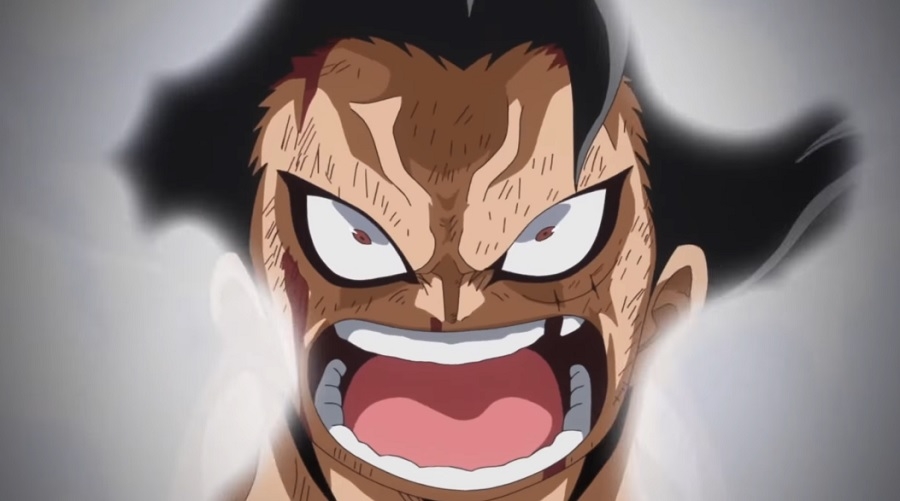 Manga fans are eagerly waiting for “One Piece” chapter 953, especially after one of the translators told fans on social media that the next installment will be worth the wait. Meanwhile, fans are speculating on Luffy’s next encounter with his reliable ally, Law.

The series is now well deep into the Wano Country story arc, but there are still plenty of stories that have just started with more characters being introduced every installment. However, some of the biggest plots still revolve around the main characters, especially Luffy and Law.

As of this writing, no leaks have been released online, but fans already have a feeling the next chapter will be good. Twitter user @Gabi_empty, who is identified by fans as the MangaPlus Spanish translator for the series, posted, “[‘One Piece’ chapter] 953 is” followed by six heart-eyed emojis.

The Spanish One Piece translator for MangaPlus is raving over Chapter 953. Told ya that greatness awaits us. https://t.co/HfJG97eMdK pic.twitter.com/2ieQRWqEJy

Avid fans note that the translator rarely gives updates or teasers about upcoming installments, but when they do it usually means the next chapter is going to be amazing. Someone even said the use of six heart-eyed emojis hints at the “One Piece” chapter 953 teaser being “legit.”

Luckily, there will be no hiatus this week. This means fans can expect the official copy of “One Piece” chapter 953 to be released on Aug. 25.

When fans last saw Law, he was captured by Hawkins and his men. Many believe that, if “One Piece” chapter 953 is going to be as good as it is believed to be, there should be a significant update on Law’s state. One of the interesting predictions online involves Law and Luffy.

A fan believes that the Beasts Pirates could be bringing Law to Udon prison since they still think everything is under control there. It can be recalled that Tama used her devil fruit to control the Beasts Pirates left in Udon and reported to Queen that Luffy and Kid are all still in jail. When, in fact, both characters and thousands of others have already escaped and are joining the war against Orochi and Kaido. So there is a suggestion that Luffy will intercept the convoy that has Law while they are on their way to Udon in “One Piece” chapter 953.