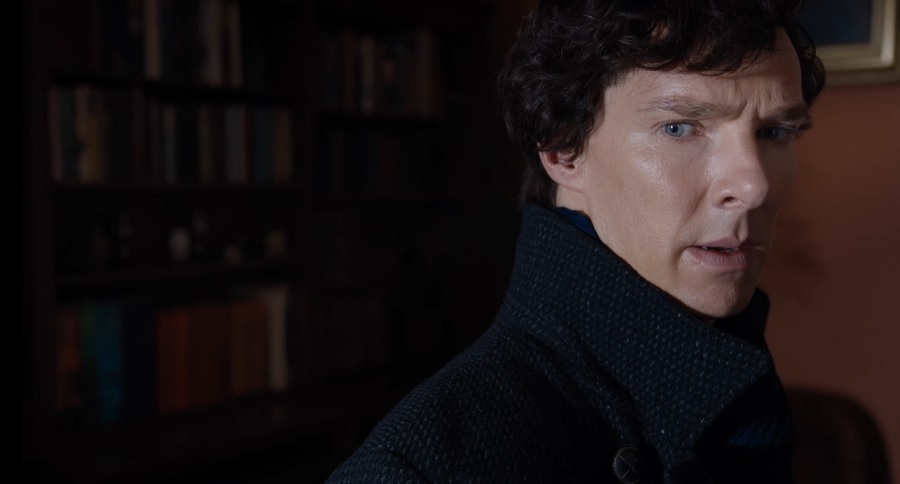 Many fans around the world are still looking forward to watching "Now You See Me 3” in theaters. While there are no recent updates about its release date, there have been rumors suggesting that Lionsgate is looking to recruit another major star who is also popular for his Marvel Cinematic Universe role.

The first and second movie already featured a star-studded cast with Morgan Freeman, MCU star Mark Ruffalo, Woody Harrelson, Jesse Eisenberg, and Dave Franco. The sequel that came out in 2016 added Lizzy Caplan as the new member of the Four Horsemen along with “Harry Potter” star Daniel Radcliffe and veteran actor Michael Caine who served as the two main antagonists in the second movie. It is then not too far-fetched to expect that “Now You See Me 3” would also introduce another big name to its cast.

‘Now You See Me 3’ cast: Cast to welcome another MCU actor?

Reports about “Now You See Me 3” have mostly been speculating that Benedict Cumberbatch is going to be next addition to the cast. This is very exciting considering how great the actor has been in performing the roles of Doctor Strange and Sherlock Holmes. However, it is important to note that his camp has yet to confirm if any of this report is true.

If fans would continue to speculate on Cumberbatch’s supposed inclusion in “Now You See Me 3,” it might not be too hard to guess what role would be given to him. The second movie ended with Radcliffe and Caine’s roles being sent to jail by the FBI. That leaves the third movie without an antagonist. It is then surprising if Cumberbatch ends up becoming the big baddie for the upcoming heist thriller.

‘Now You See Me 3’ development, release date: Is the movie still underway?

It has been three years since the second movie was released worldwide and, unfortunately, Lionsgate has yet to update fans on the development of “Now You See Me 3.” The last fans heard was that the third movie was in the early stages of development, but that information was given in 2015.

There are worries that the second movie’s underwhelming box office performance might affect the decision on whether or not “Now You See Me 3” should be made. However, a few months after the second movie’s premiere a report came out that Lionsgate has recruited Neil Widener and Gavin James to pen its screenplay. So while no release date has been announced yet, there is still hope for the series to become a trilogy.