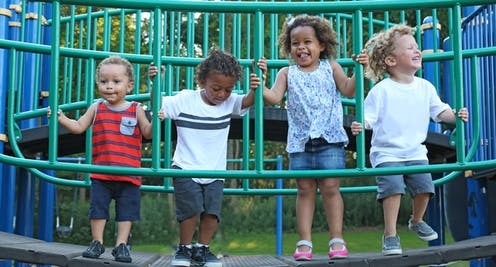 Finding a good path towards a publicly funded early learning and care will require input from all stakeholders, including current providers and early childhood educators. (Shutterstock) 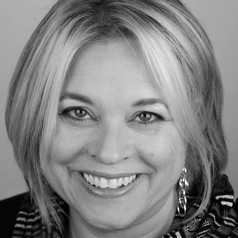 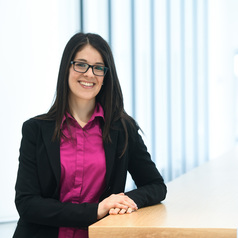 On Jan. 14, as part of the Canada-wide early learning and child care agreement, Nova Scotia announced a reduction in child-care fees by 25 per cent retroactive from Jan. 1, 2022 and other related changes that are part of a historic shift in early learning and care in the province.

Nova Scotia will see 1,500 new not-for-profit child-care spaces beginning this fall, and the province is implementing a strategy to increase wages for early childhood educators and invest in their tuition and training. These changes are tracking towards a federal vision of $10-a-day quality early learning and care across the country by 2026.

One criticism of this shift has been that the work of entrepreneurs who have launched child care businesses under the current model may be lost in the transition.

CBC reports the province has told current child care commercial licence holders they’ll need to decide whether to continue with their private model — under which they wouldn’t be eligible for funding — or opt in to the new public model. Under Nova Scotia’s new agreement, care providers who become part of the public system and receive public funds would need to offer reduced parent fees and implement a new compensation framework for early childhood educators.

Let’s not forget that under the current model, there are many early childhood educators working in the province, incuding in private centres, who don’t make a living wage. And there are countless existing or would-be entrepreneurs whose career plans have been hampered or altogether thwarted by a lack of access to quality and affordable child care. 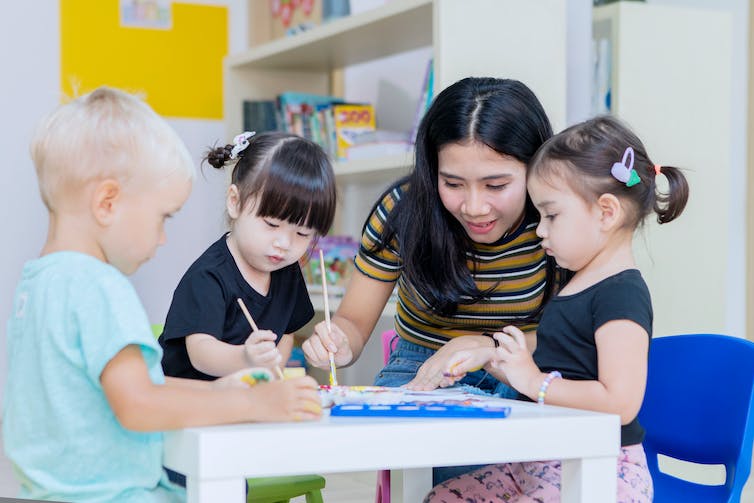 For many people, looking at early learning and care as a public service is going to require a significant paradigm shift. (Shutterstock)

For the past 60 years or so, early learning and child care has been delivered largely by private providers in Nova Scotia.

As in most provinces, this model of private delivery includes both commercially run centres and not-for-profit programs, all who have done their best to deliver much-needed early learning and child care to fill a critical gap in service for families and children.

There have been multiple problems with this private-delivery approach. It has resulted both in “child-care deserts” — places that are chronically underserved — and has also yielded unsustainable working conditions and wages for early childhood educators.

Both factors have meant tireless struggles to improve working conditions for early childhood educators, and a lack of access to affordable and high-quality early learning and child care for families.

To date, because child care in Nova Scotia has been seen as a market commodity, or a privately delivered service, owners or operators of these programs have had to figure out the viability of their individual business plans. They’ve had to do this while worrying about, for example, if they can find qualified staff, even if they can’t afford to pay them a living wage.

As a result of our reliance on this current approach, the majority of children and families in the province do not have access to full-time regulated early learning and child care, with rural areas being particularly hard hit.

Space has depended on luck

For families in Nova Scotia, relying on a privately delivered system has meant depending on luck to find a space in their community, and keeping their fingers crossed that, if they actually find a space, it is of high quality. Beyond this, they’ve had to worry about whether or not they can afford the rising costs of child care with the inherent limitations of the current subsidy system. 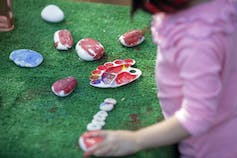 Under a privately delivered system of early learning and care, finding high-quality care for children has depended on luck. (Shutterstock)

Imagine if we applied this same approach to the education provided for older children — “I hope that there will be a Grade 4 space for my child in our new community” or “Hopefully my child’s classroom will have a qualified teacher.”

When an imaginary line is drawn at the age of school entry, the critical importance of early childhood development and support for families with young children is being ignored. Providing the public infrastructure and support necessary for early learning and child care is what is needed for children, families and communities in Nova Scotia, and across the country.

We have seen first-hand the uptake in participation in early learning programs when it is offered through the infrastructure of a public system, such as in Nova Scotia’s pre-primary program.

As we look across the country, we see many models of early learning and child care that have either undergone dramatic shifts or who have, historically, made different decisions about delivery.

Although no system outside of Québec to date has been publicly funded, these varied models can serve as examples for our province, as well as other provinces who are making similar changes.

Many examples of shifts

For example, over the past 10 years, Prince Edward Island shifted its private delivery of kindergarten to the school system, while at the same time, providing opportunities for commercial and not-for-profit owners and operators to become part of their new system of early years centres.

In Manitoba, only five per cent of its child care spaces operate as commercial businesses, and in Ontario, many municipalities and school boards are responsible for the provision of publicly offered early learning and child care.

These jurisdictions are all still on their own path toward achieving their visions of publicly funded systems, but their examples show that systems change can occur when there is political will and public support.

It’s true that providers in the private sector have played a critical role to date in the provision of child care in Nova Scotia. Our hope now is that everyone with a stake in this historic shift, including current providers, early childhood educators, policy makers and parents, will work together so that this challenging, and critical, change can unfold.