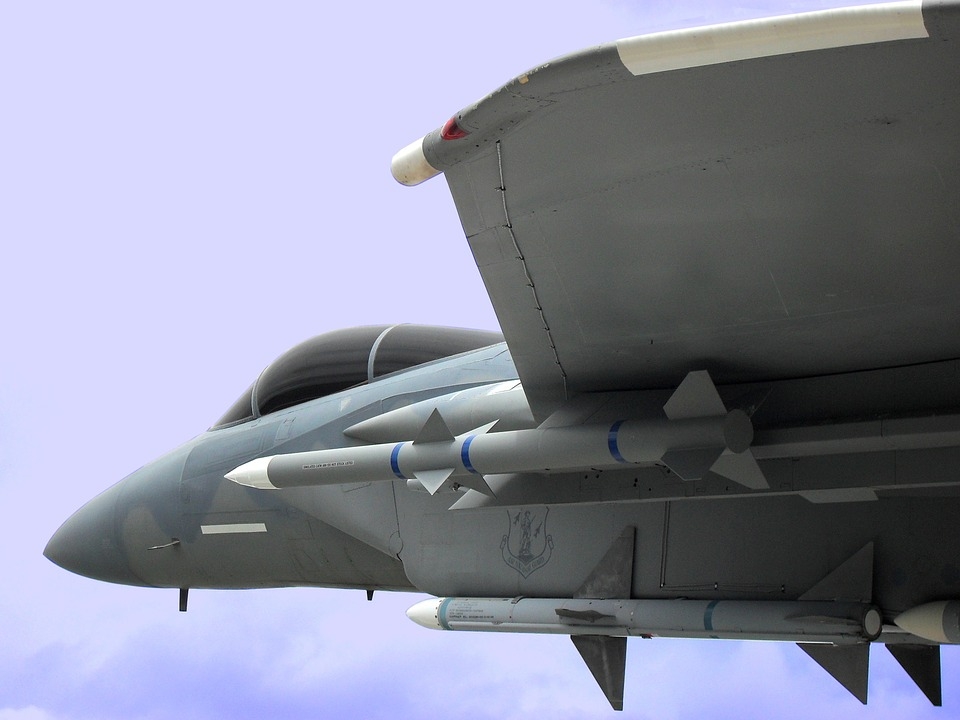 The isolated nation of North Korea has moved forward with its rocket and missile tests as of late. Pyongyang has fired what is suspected a ballistic missile, marking the second launch in a week.

Japan and South Korea said that North Korea launched what is likely a ballistic missile Tuesday, according to Al Jazeera. This marks the second launch in less than a week following Pyongyang’s previous launch of what it said was a hypersonic weapon. Seoul’s Joint Chiefs of Staff and Japan’s coast guard both reported the launch.

“Our military detected a suspected ballistic missile fired by North Korea from land towards the East China Sea at around 7:27 am today,” said the Seoul Joint Chiefs of Staff in a statement.

The suspected missile appeared to have landed outside Japan’s Exclusive Economic Zone, according to Japanese news outlet Kyodo news agency.

North Korea’s latest missile launch follows six countries – France, Ireland, UK, Albania, Japan, and the US, urging the isolated nation to end actions seen as destabilizing ahead of a UN Security Council meeting that would discuss the test that occurred last week.

“These actions increase the risk of miscalculation and escalation and pose a significant threat to regional stability,” said US Ambassador to the UN Linda Thomas-Greenfield in a statement Monday. Thomas-Greenfield added that North Korea “makes these military investments at the expense of the wellbeing of the North Korean people.”

Meanwhile, North Korean state media reported that leader Kim Jong-un personally oversaw the test of the hypersonic missile. Kim also called on the scientists to ramp up efforts to build up the “military muscle” of the nation in an effort to further modernize the military. This also marks the first time in two years that Kim has appeared for a missile launch.

“The superior maneuverability of the hypersonic glide vehicle was more strikingly verified through the final test-fire,” said the state news outlet KCNA.