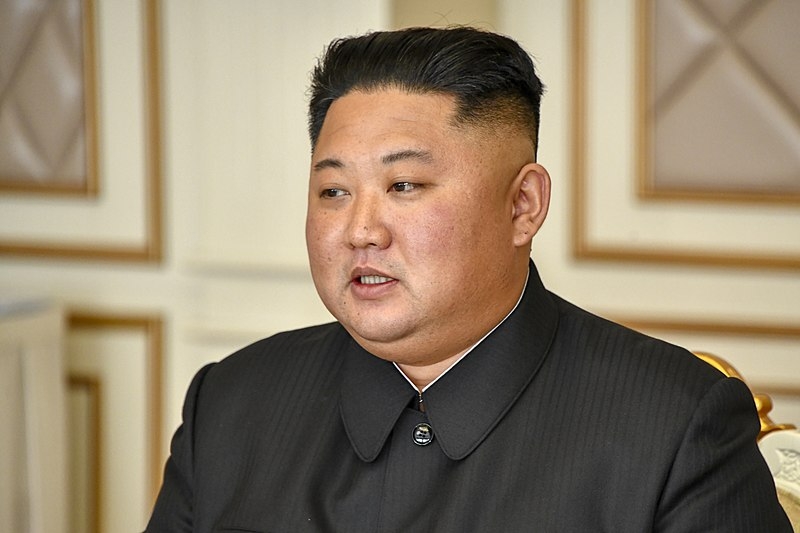 North Korea’s ongoing military activities have become a cause for concern amongst other nations as tensions still remain regarding its nuclear program and recent test launches. Seoul has recently confirmed that the isolated nation has once again fired another possible missile into the ocean this week.

Bloomberg reports that South Korea’s Joint Chiefs of Staff claimed Tuesday that North Korea launched another missile but had yet to confirm what type of missile it was that was fired off the East Coast. This has also been confirmed by the Japanese Coast Guard.

“A potential ballistic missile was launched from North Korea,” said the Japanese Coast Guard in a statement via the Daily Star. “Vessels should pay attention to future information and if they find a fallen object, do not approach them and report the relevant information to the Japan Coast Guard.”

The announcement from Seoul also comes as intelligence heads from both the US and Japan visited the country to discuss the tensions occurring in North Korea. Talks between the US and North Korea have hit a standstill as there was a failure to come to an agreement between then-US President Donald Trump and North Korean leader Kim Jong-un. Kim has also rejected discussions with current US President Joe Biden and his administration.

Aside from military tensions, a UN report revealed that North Korea might also be on the verge of experiencing a food crisis. UN human rights rapporteur to North Korea Tomas Ojea-Quintana released his assessment to the UN General Assembly Wednesday last week, revealing that North Korea’s agricultural sector is experiencing major problems that could lead to a food shortage in the nation unless international aid is brought.

Aside from floods that have submerged hectares of land, the agricultural sector is facing a shortage of supplies such as fertilizer, pesticides, fuel for vehicles, among other related supplies. North Korea went into a border lockdown in January 2020 to curb the spread of COVID-19 while also preventing any supplies from China from entering the country. Humanitarian goods could not also be brought into the country as it is considered non-essential.