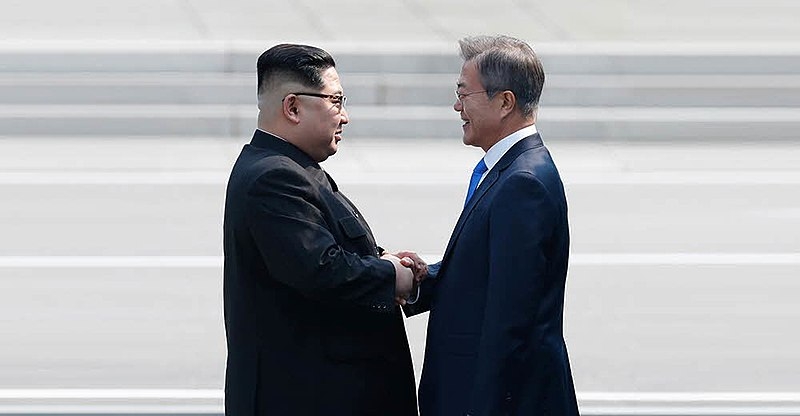 “The relevant organs decided to restore all the North-South communication lines from 9:00 on October 4 true to his intention,” reported the outlet.

“The South Korean authorities should make positive efforts to put the North-South ties on a right track and settle the important tasks which must be prioritized to open up the bright prospect in the future, bearing deep in mind the meaning of the restoration of communication lines,” the outlet continued.

During the parliament session where Kim announced the restoration of communication lines, the North Korean leader reiterated the two-sided relationship the two Koreas have. Kim noted that it is up to South Korea to decide on the future of relations in the peninsula. Both nations have been looking to restore ties even as both are still in a state of war with each other.

Even as North Korea looks to restore relations with South Korea, Pyongyang is still moving forward with its weapons testing. Last week, Pyongyang test-launched another missile Thursday, making it the fourth weapons test the nation has done. US Secretary of State Antony Blinken warned that North Korea’s recent missile tests, including one of a hypersonic missile, would “create greater prospects for instability and insecurity.”

The recent missile tests signal North Korea’s plans to move forward with its military arsenal development. KCNA reported that the latest missile, known to be an anti-aircraft missile, had “remarkable combat performance” during the test. This follows a previous missile test launch that took place Tuesday, with a missile hitting the East Sea.