No to rehab? The mining downturn risks making mine clean-ups even more of an afterthought 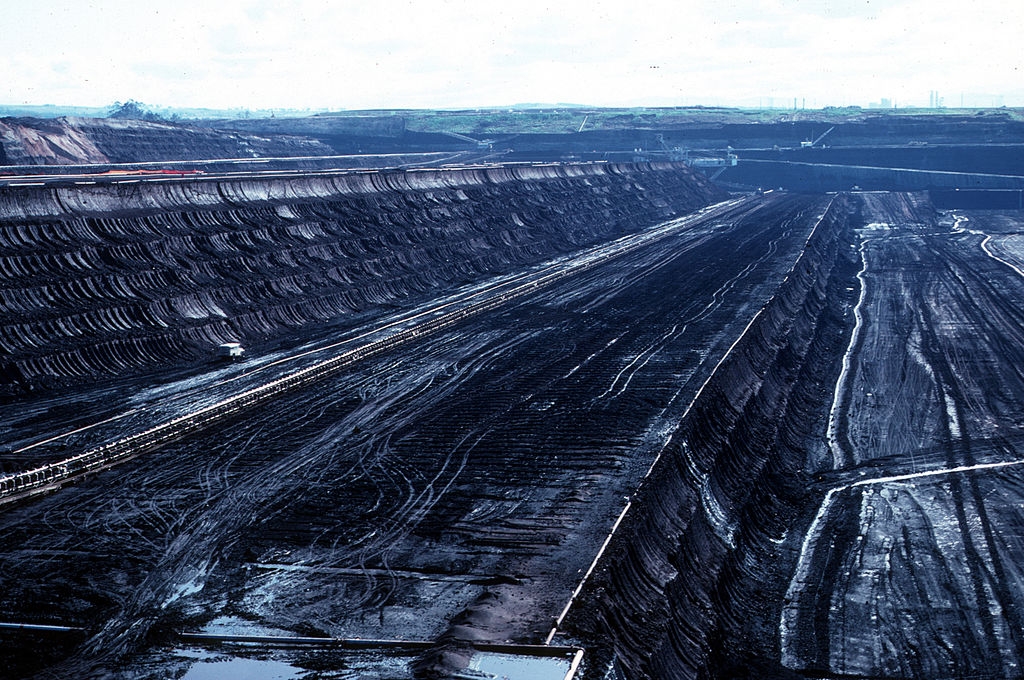 Many of Australia's mines haven't been cleaned up as thoroughly as they should have been. CSIRO/Wikimedia Commons, CC BY 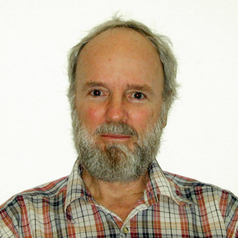 Mining is environmentally damaging, but as a society we broadly accept this because of the financial benefits it provides, and because we assume ways can be found to fix the damage. Miners are now legally obliged to rehabilitate the area after mining is completed, but still some mine sites have had to be treated at the public’s expense.

Rectifying the damage caused by mining can be difficult. The new soils created are often infertile and can be easily eroded if the original landscape is not restored. Some sites may contain high levels of heavy metals, acids or salts, which make rehabilitation difficult.

These materials may be mobilised by rain and contaminate rivers if sites are not properly treated. In such situations, re-establishing plant cover of any kind and immobilising the hazardous materials is challenging.

Mine rehabilitation can also be expensive. Estimates of the cost of rehabilitating some mines exceeding A$500 million and taxpayers are sometimes at risk of being left with the bill.

But while the cost can make mine rehabilitation an arduous task, it is vitally important, not least because the areas involved are so large. In Queensland, for example, the areas disturbed by mining are thought to exceed 180,000 hectares.

Are miners cleaning up?

There are grounds for concern, if you’ll pardon the pun. Ideally, rehabilitation should be a progressive operation that takes place during the lifetime of a mine as each stage is completed. But despite Australia’s long history of mining, there are remarkably few mines where rehabilitation has been successfully implemented to the point where current legal obligations have been fulfilled.

There is also evidence of some large mine owners selling their mines – and hence the responsibility for rehabilitation – to smaller companies for nominal amounts. In such cases, the worry is that the new owners will be much less technically or financially equipped to undertake rehabilitation than the original larger companies.

In short, the evidence suggests that, across the country, the rate at which rehabilitation is being undertaken is much less than it should be.

Seemingly, it is not a key performance indicator for many mine managers. At the same time, state regulators depend on these same managers for data on the extent of disturbance and rehabilitation at each mine. There is no independent verification process to monitor the changes that are actually taking place.

The second question concerns the standards of rehabilitation that miners should be expected to achieve.

Rehabilitation can be a very difficult task, especially in drier landscapes. It may take years before it is clear that it has been successful and all of the target species have been re-established.

Many people might assume that the original ecosystems would be restored, especially at mining sites originally occupied by native vegetation. But, in most states, regulations require only that sites be made safe, stable and non-polluting.

In some cases there may also be a requirement that rehabilitation makes the site fit for some prescribed future land use such as grazing. But overall, the terms and goals are usually so poorly defined that “success” can probably be claimed irrespective of the standard of rehabilitation actually achieved.

The mining industry downturn presents two possible risks, both of which are unpalatable.

One is that financially stressed companies will choose to adopt the lowest possible rehabilitation standards to meet their legal responsibilities. The other is that governments that have inherited rehabilitation tasks at sites abandoned by struggling miners might find themselves no more financially able to do the job themselves. This is because the funds they have available, in the form of performance bonds lodged by miners to cover this eventuality, are insufficient.

In both cases the result is an unnecessary lowering of environmental standards. We can do better than this – and we should, given the extent of the areas being affected by mining and the environmental hazards arising from poor rehabilitation.

The Society of Ecological Restoration Australasia has recently developed a draft set of standards. This offers suggestions concerning the ways in which degraded land might be restored or rehabilitated. These standards could help both industry and government regulators in the ongoing process of clarifying what is acceptable rehabilitation practice for mine sites and ensuring that it takes place.

The standards include such things as planning for rehabilitation before mining begins, having a defined target and having a process of monitoring and adaptive management to deal with unexpected outcomes after rehabilitation has begun.

Notwithstanding the benefits from having more explicit standards, it is important that these be enforced. Failure to do so imposes a financial and ecological cost on the public instead of the shareholders who have profited from particular mining ventures.

David Lamb is a member of the Society for Ecological Restoration Australasia.