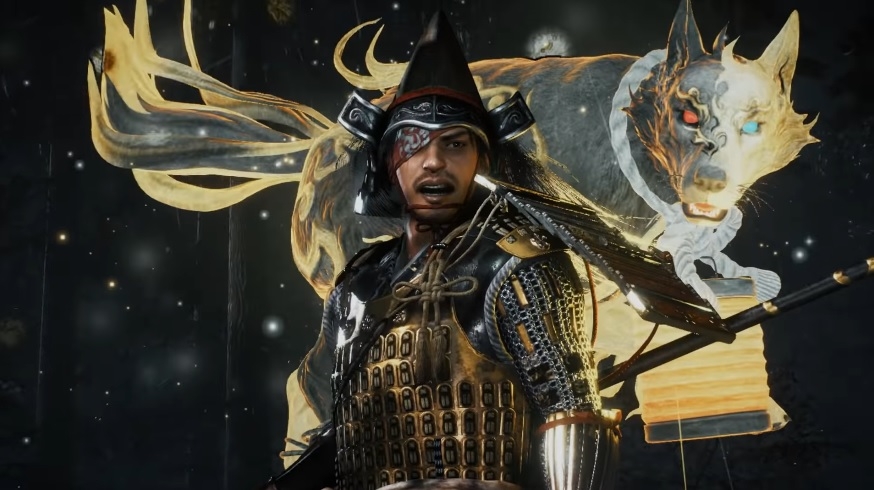 It is not a surprise that a game series such as “Nioh” is getting a remastered release on PlayStation 5, especially since the original versions were not available on other consoles except PS4. However, fans will still be delighted with the announcement as Team Ninja also confirmed upgrades to the next-generation gaming hardware will be free.

The “Nioh” video game franchise is one of the latest titles announced to have remastered launches for the PS5 console. Those who have been playing the original titles on the PS4 console will not have to pay for the remastered copies.

It should be noted that players who originally purchased the “Nioh 2 -- The Complete Edition” on PS4 will get its PS5 upgrade for free, including the base game and its post-launch chapters through the “Nioh 2 Remastered -- The Complete Edition.” Players who only got the base game can still get the upgraded version on PS5 without additional cost through the “Nioh 2 Remastered” copy. All DLC expansions will be remastered and can be accessed for free on PS5 as long as players bought their original copies.

The same principles apply to the original “Nioh” game and its “Complete Edition” bundle. Remastered copies will be available on Feb. 5, 2021.

The “Nioh” remastered launch will also support cross-generation play. That means players will not have to start from scratch once they want to revisit the action RPG on the PS5 system. The developer also promised that the PS5 versions of the games and its DLCs will support 4K resolution and up to 120 fps gameplay.

A “first look” video posted by the YouTube channel ContraNetwork appears to show that there is virtually no loading times for the “Nioh” remastered games on the PS5, thanks to the console’s custom SSD.

It should be noted that players who bought “Nioh” games' physical copies should have the PS5 variant that sports a UHD Blu-Ray disc drive to enjoy the free upgrades. On the day of the remastered titles’ launch, they will only have to insert the original disc onto the PS5 console and navigate to start the download of the corresponding upgrades through the Game Hub. The remastered copies are also available for pre-orders for new players of the “Nioh” franchise.