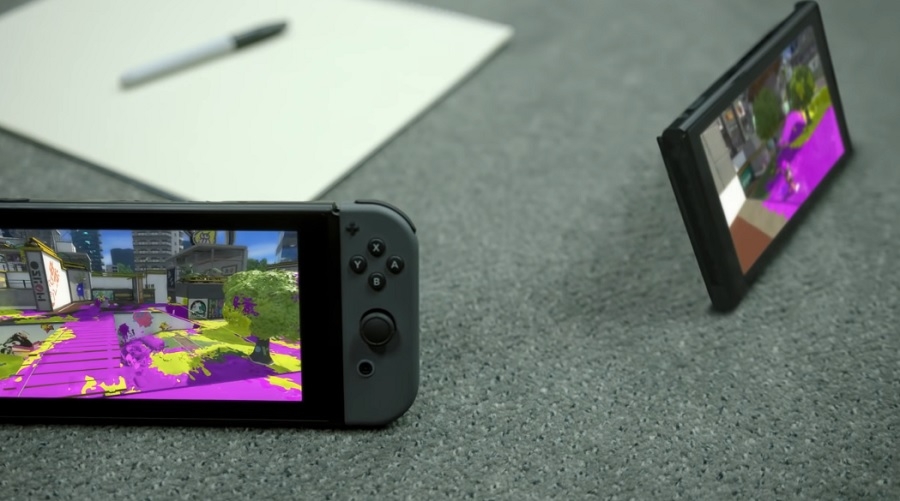 From the Nintendo Switch official trailer | Photo by Nintendo/YouTube screenshot

It has been more than two years since the first edition of Nintendo Switch was released. More video game fans might now be looking to expand their Nintendo Switch games library or stack up on console accessories in this year’s Black Friday.

Luckily, various retail stores in the United States will offer a long list of discounted Nintendo Switch games. Some accessories, such as controllers and charging docks, will also go on sale later this month.

Best Buy is one of the stores that announced its Black Friday 2019 offers early, and it will sell some of the biggest titles that launched on Nintendo Switch with a discount. Games like “The Legend of Zelda: Breath of the Wild,” “Super Mario Odyssey,” and “Splatoon 2” headline the list and will each be sold at $39.99 instead of the regular price $59.99. The standard editions of “Crash Bandicoot N. Sane Trilogy” and “LEGO DC Super-Villains” as well as the “Rocket League” Ultimate Edition will all be priced $19.99. These Nintendo Switch games retail from $29.99 to $39.99 on a regular day.

The Insignia Nintendo Switch dock kit that comes with HDMI and USB support will get a $20 discount. Other popular games like “Diablo III: Eternal Collection,” “Overwatch” Legendary Edition, and “Final Fantasy X/X2 HD Remaster” will all be offered at $24.99 that lets buyers save $15 to $35 in every purchase.

Target will offer more appealing Black Friday discounts on some Nintendo Switch games compared to Best Buy. “The Legend of Zelda: Breath of the Wild” and “Super Mario Odyssey” will be sold at $29.99 each while “Crash Bandicoot N. Sane Trilogy” and other titles will be priced at only $15 each.

Meanwhile, Walmart is getting ahead of the competition and has started to offer promos on some Nintendo Switch games even before Black Friday. “Super Mario Maker 2” is currently available at $43.94 instead of $59.99.

A pair of Joy-Con controllers can be purchased for as low as $67 right now instead of $79. Unfortunately, it does not seem like the newly released games “Pokémon Sword” and “Pokémon Shield” will get a reduced price tag this Black Friday, but will be in stock in most stores for $59.99.

The flagship Nintendo Switch Black Friday offer this year across several stores in the U.S. is a bundle of the first version of the console and a copy of “Mario Kart 8 Deluxe” for $299.99. Shoppers should take note of the opening hours of the stores nearest to them as Black Friday takes place on the Friday following Thanksgiving that falls on Nov. 29 this year.