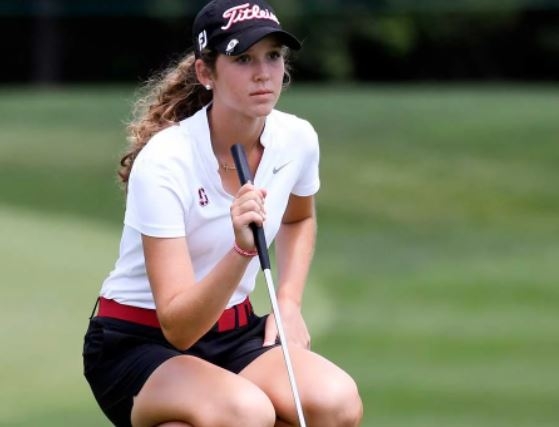 Although the sportswear behemoth continues to favor individual sponsorship deals, Adidas has taken a different strategy after the NCAA changed its rules to allow student-athletes to profit from selling their NIL rights. Adidas launched the NIL network in March, which allows US college athletes to become compensated Adidas endorsers.

More than 50,000 student-athletes will be eligible for Adidas' program, which will be implemented over the following year.